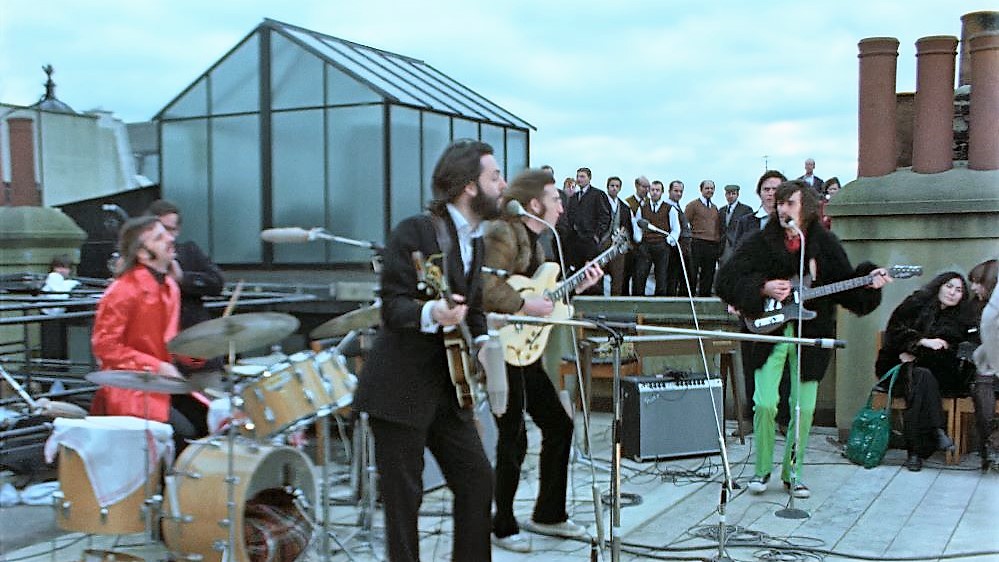 Check out the trailer, released today, for “The Beatles: Get Back.” The three-part docuseries is re-born from the ashes of Michael Lindsay-Hogg’s 1970 documentary feature. The new, extended version, directed by Peter Jackson, was re-edited from nearly 60 hours of unseen footage shot over 21 days in January of 1969. The footage is fully restored