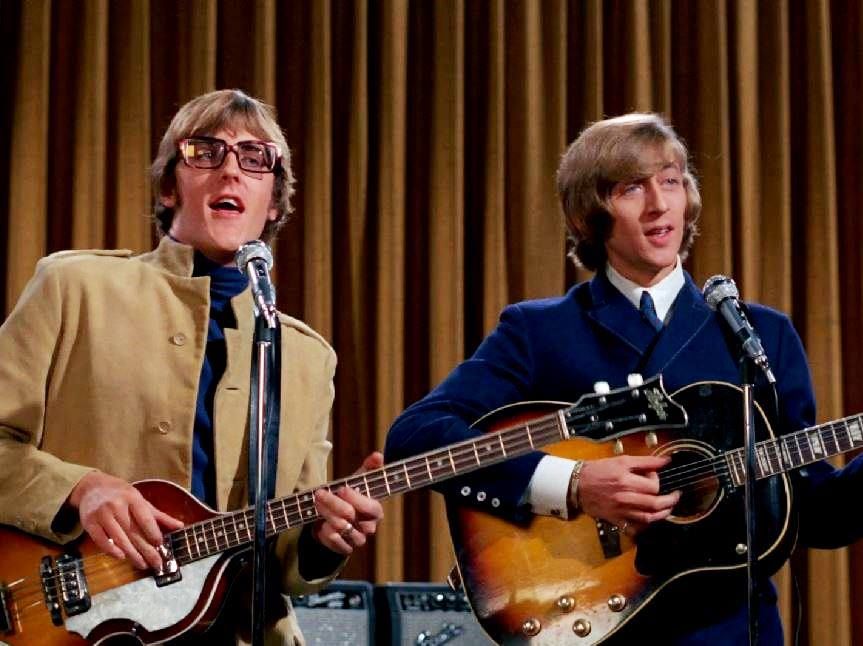 News of the death of Chad Stuart — one half of the British soft-rock ’60s duo Chad & Jeremy — provoked for me yet another memory from the Television Critics Association press tour. Nearly nine years ago, in January of 2012, me and Bill Harris — another former Toronto Sun scribe — wound up at