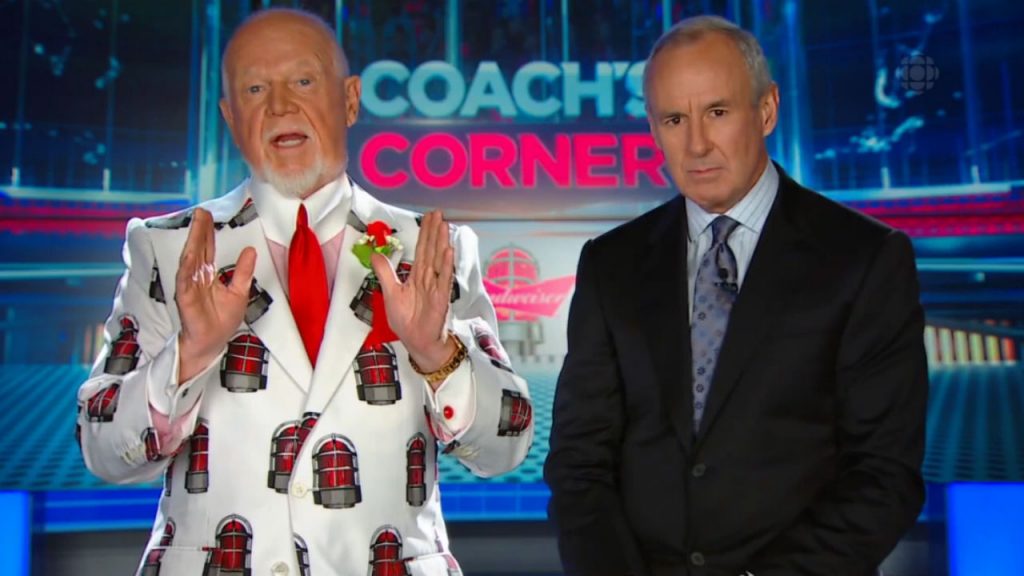 Thursday marked the start of the second round of the Stanley Cup playoffs and, as suggested here previously, the elimination of all three Canadian teams in the first round has caught Rogers with its head down. Last Monday’s seventh and deciding game between the Toronto Maple Leafs and the Boston Bruins drew an overnight, estimated