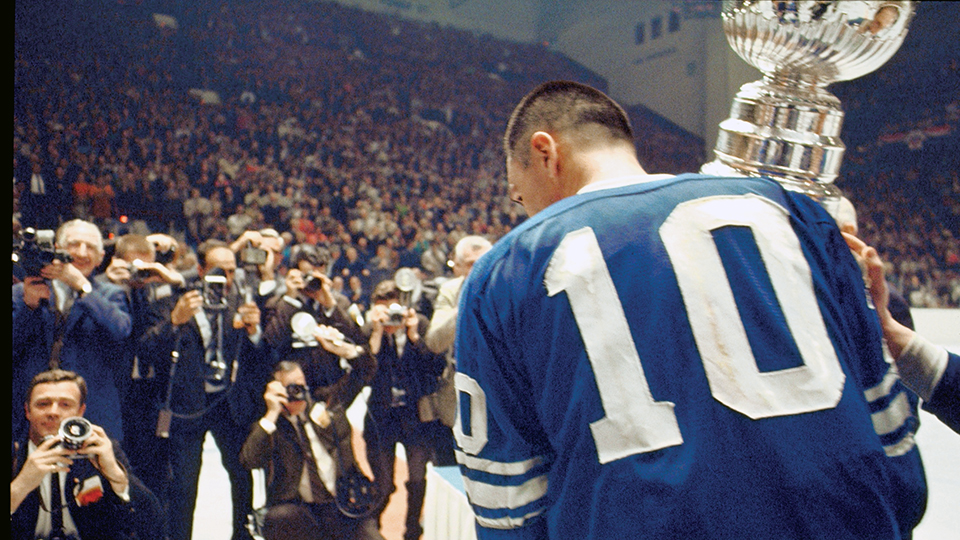 I’m old enough to remember George Armstrong firing the final goal ever scored during the so-called “Original Six” NHL era. It was into an empty net, and it clinched a 3-1 victory for the Toronto Maple Leafs over the Montreal Canadiens. The year was 1967 and Toronto won their fourth Stanley Cup of that decade.