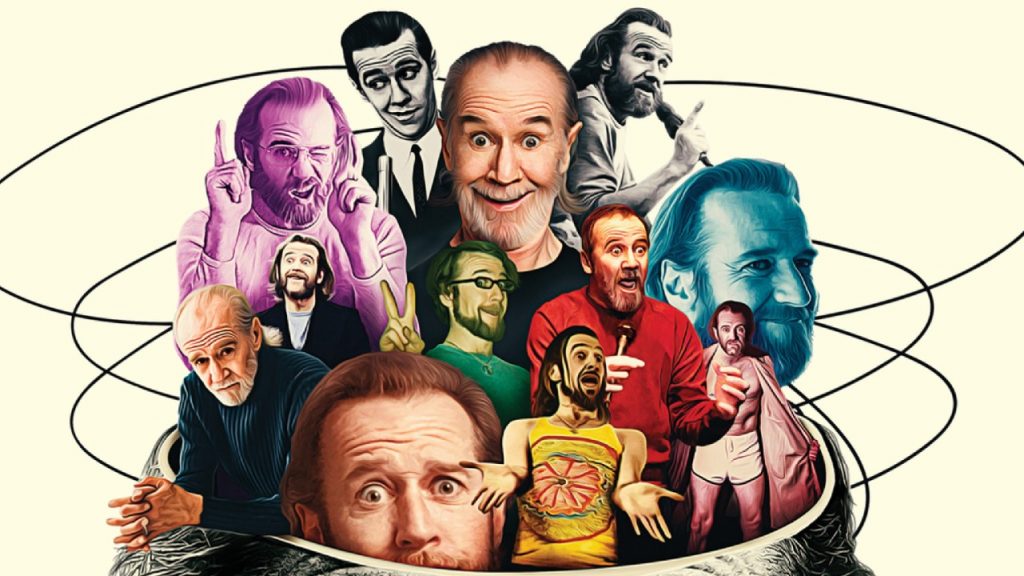 There was a point where George Carlin gave up on the human race. The point is noted in the new two-part, four-hour documentary, “George Carlin’s American Dream,”which premieres Friday, May 18 on HBO and Crave. As Carlin once famously said, “It’s the American dream, because you have to be asleep to believe it.” I prefer