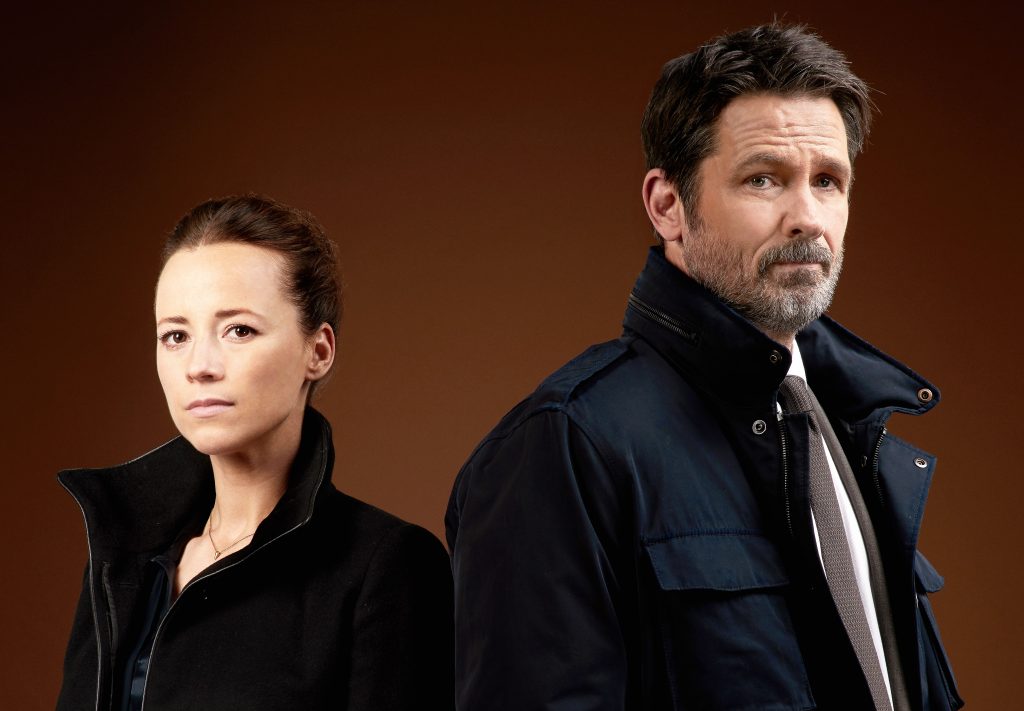 Cardinal returns for a third six-episode season Thursday with the following tag line: “The most dangerous thing in the world — a broken man with power.” No, Cardinal is not about Donald Trump. The broken man is Detective John Cardinal, played with understated grace and muted vocals by Billy Campbell. The Virginia native and his