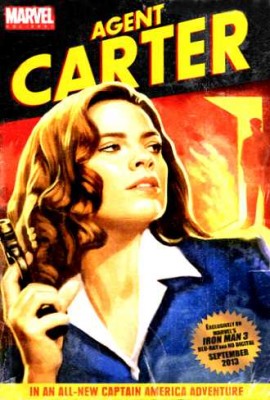 UPDATE: There was an unconfirmed report late Tuesday that plenty was left on the table when the Canadian show buyers started putting away their wallets. Apparently the buyers were very picky, or just sticking to what CTV’s Phil King described heading down as the new financial reality. Some of the imports picked up, we’re hearing,