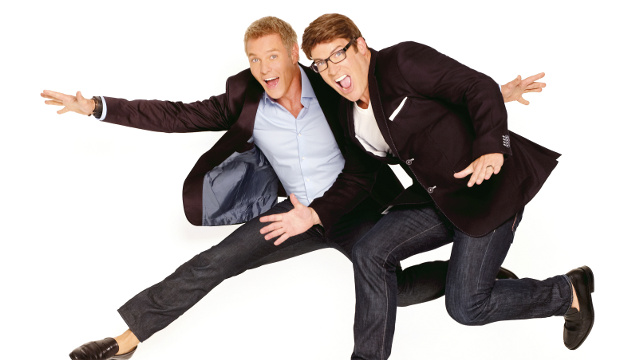 Terrible news Tuesday about the sudden death of CBC personality Chris Hyndman. Early news reports suggest there is no on-going police investigation. CBC has pulled the daytime style series Steven and Chris, which began in 2008, for the time being. Born in Ottawa and raised in Newfoundland and Labrador, Hyndman was 49. Condolences to his husband and