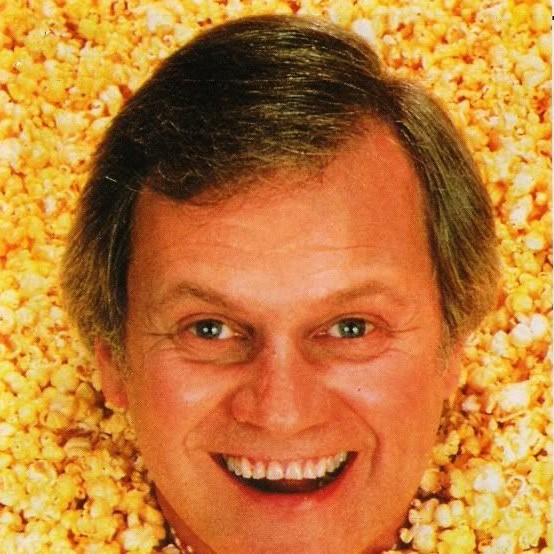 Ken Kercheval was one of two actors — the other being Larry Hagman — who starred on the entire run of the TV hit of the ’80s, Dallas (1978 – 1991). The Indiana native played Cliff Barnes, the not-so-nice guy who always seemed to get outfoxed at the last minute by the prime time soap’s