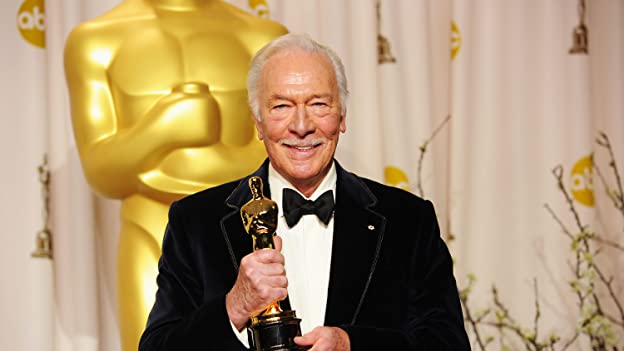 Christopher Plummer, the talented stage and screen star best known for playing opposite Julie Andrews in “The Sound of Music,” died Friday at his home in Connecticut. The cause of death was a blow to the head as the result of a fall. He was 91. He’s the only Canadian so far to have won