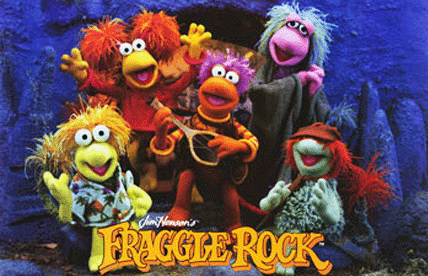 Remember Fraggle Rock? The Jim Henson-produced Muppet series, shot in Toronto in the early to mid-’80s, is being turned into a live-action musical feature according to a report in Variety. How successful was it? This CBC children’s series regularly drew 1.5 million viewers–at 5:30 in the afternoon! CBC can’t even get those numbers with NHL