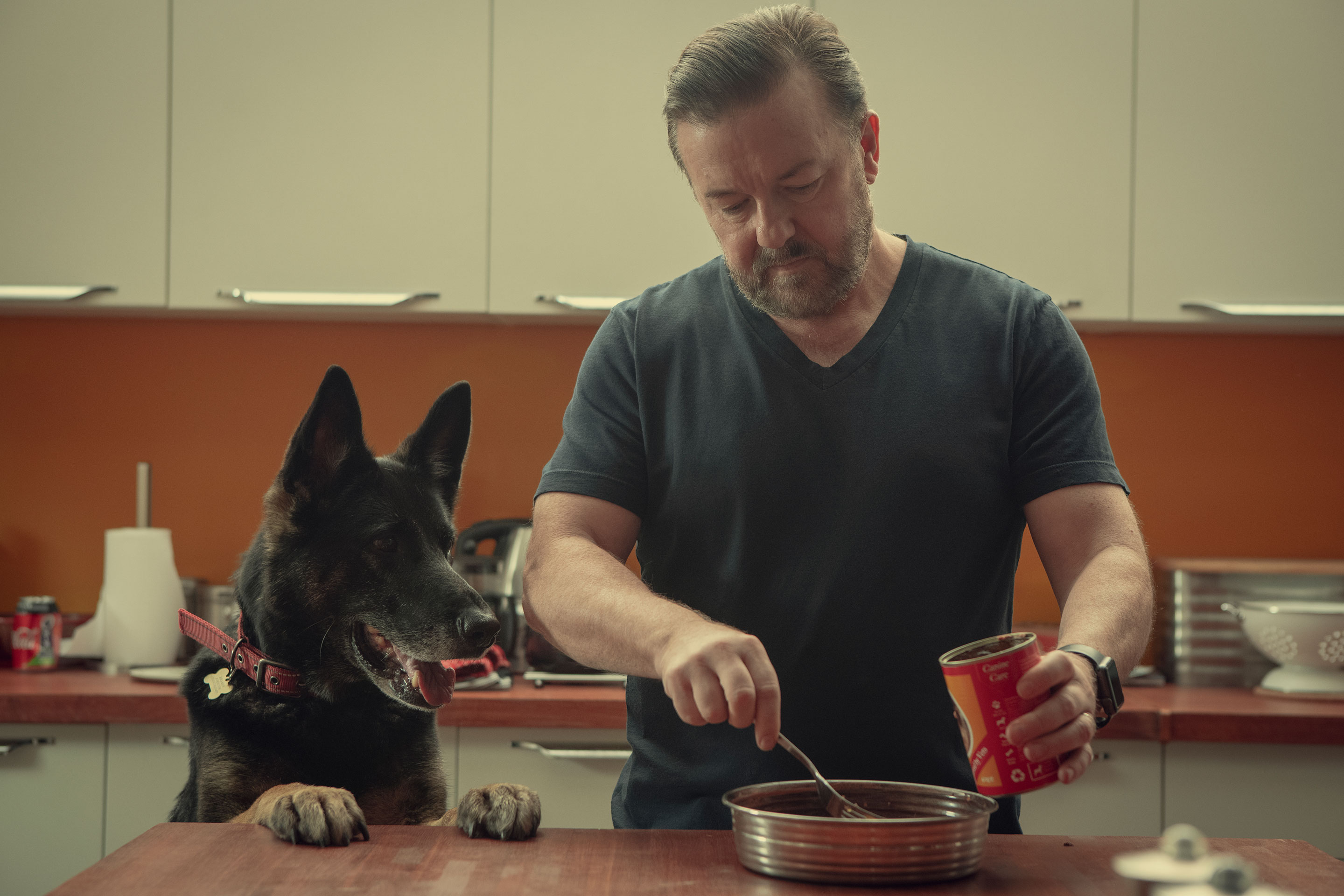 Now would seem like a strange time to be watching a TV series about sorrow and grief. Courage, citizens; put down that bottle of bleach. Despite its bleak premise, Ricky Gervais’ After Life has returned just in time. The second season premiered Friday on Netflix. The six new episodes, written by Gervais, are a worthy