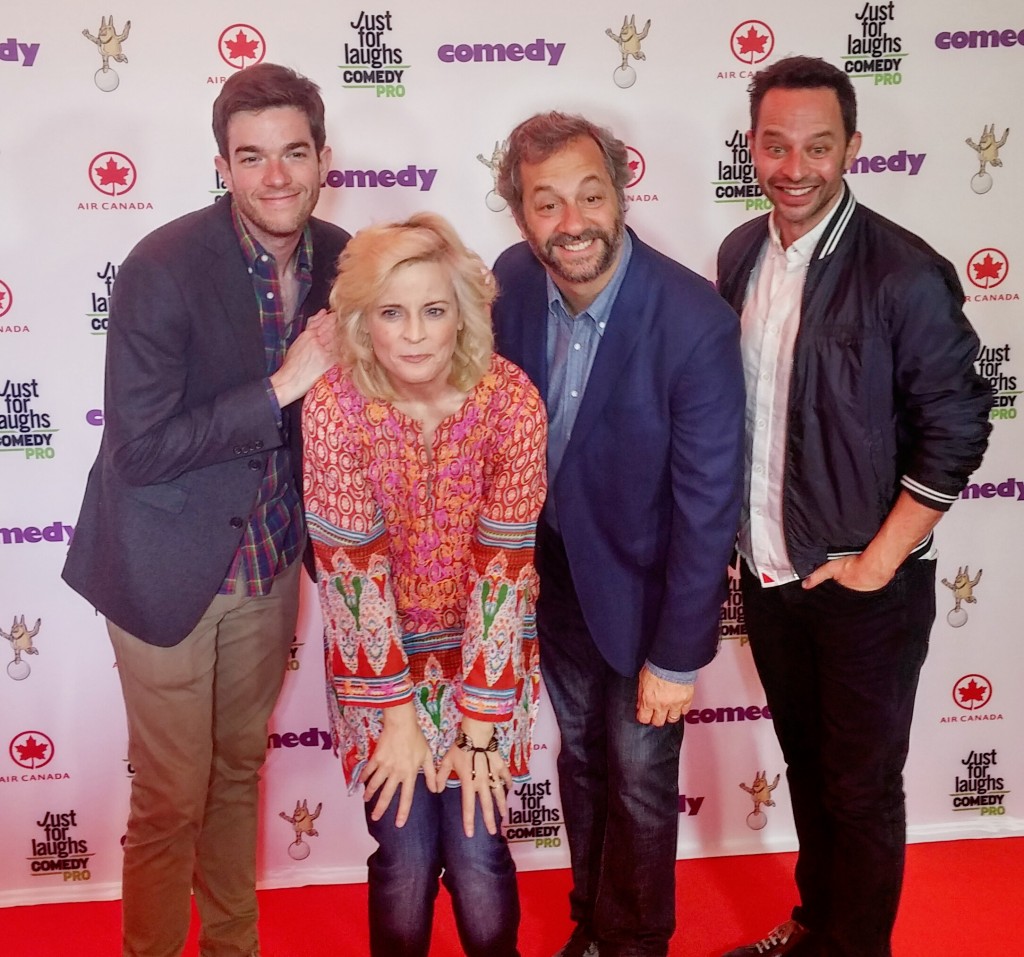 MONTREAL — Writer-producer-director Judd Apatow has been at Just for Laughs adding another hyphen to his resume: stand-up comedian. He was honored Friday at the festival at the annual Just for Laughs Awards with the 2016 Generation Award. The award salutes comedians who make an impact that resonates and inspires, something Apatow has done with