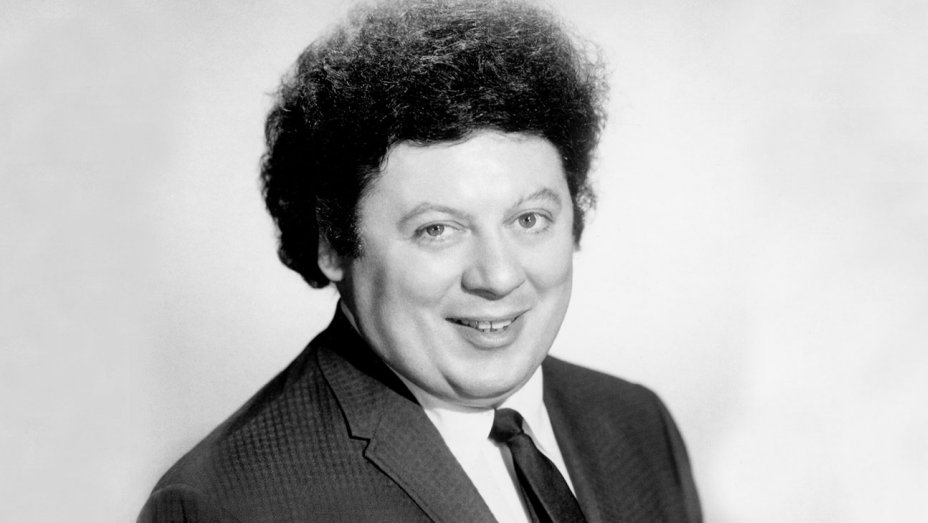 Famed during the Ed Sullivan Show years of the ’60s as one half of the comedy team of Allen & Rossi, Marty Allen died Monday in Las Vegas. He was 95. Allen & Rossi appeared 44 times on Sullivan, scoring their biggest audience on Sunday, Feb. 16, 1964 on a showcase that also featured The Beatles.