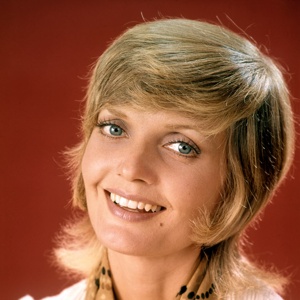 Here’s a strange bit of TV trivia: Florence Henderson was born on Valentine’s Day and died on Thanksgiving Day. The actress packed a lot into the 82 years in between. Best known for her five-year run on The Brady Bunch, Henderson died Thursday in Los Angeles after suffering a heart attack. She was 82. Her death was