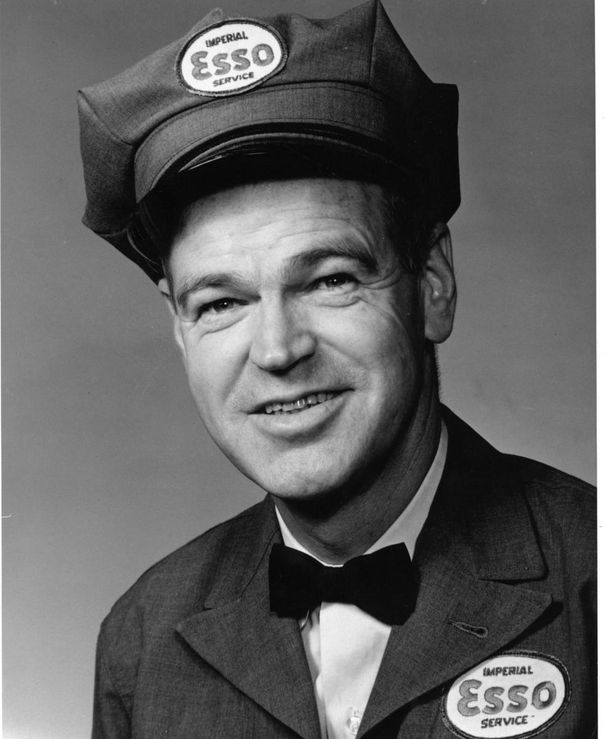 Some giants in the world of entertainment have passed away recently. Aretha Franklin, the Queen of Soul. Neil Simon, the prolific playwright behind “The Odd Couple” and one of the legendary writers of the sketch series that started it all, “Your Show of Shows.” Robin Leach, the often imitated host of the giddy celebrity distraction 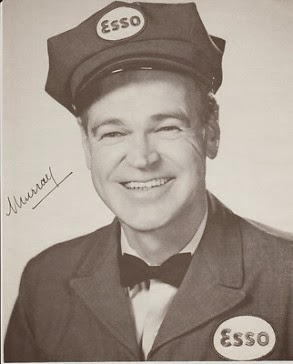 CBC’s future: what would Murray Westgate do?

Way back in the early ’50s, when CBC first began broadcasting NHL games on Hockey Night in Canada, a friendly service station dealer would greet viewers between periods.He was played, for 16 years, by Murray Westgate. The man became an iconic figure in Canadian television, mainly thanks to these ads.I spotted a few tweets yesterday