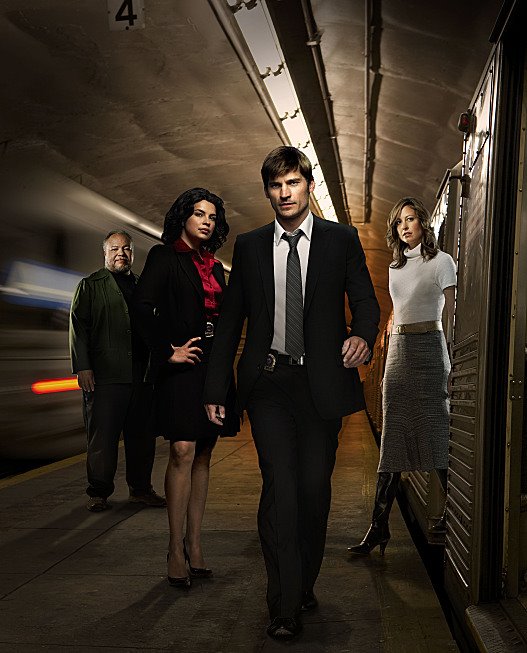 The premise behind New Amsterdam (premiering tonight at 9 p.m. on Fox) is both intriguing and far fetched. A Dutch soldier who rescues a Native-American girl back in the 17th century–when the island of Manhattan was known as New Amsterdam–is himself cut down in battle. A medicine woman, who has spiritual powers, throws a spell