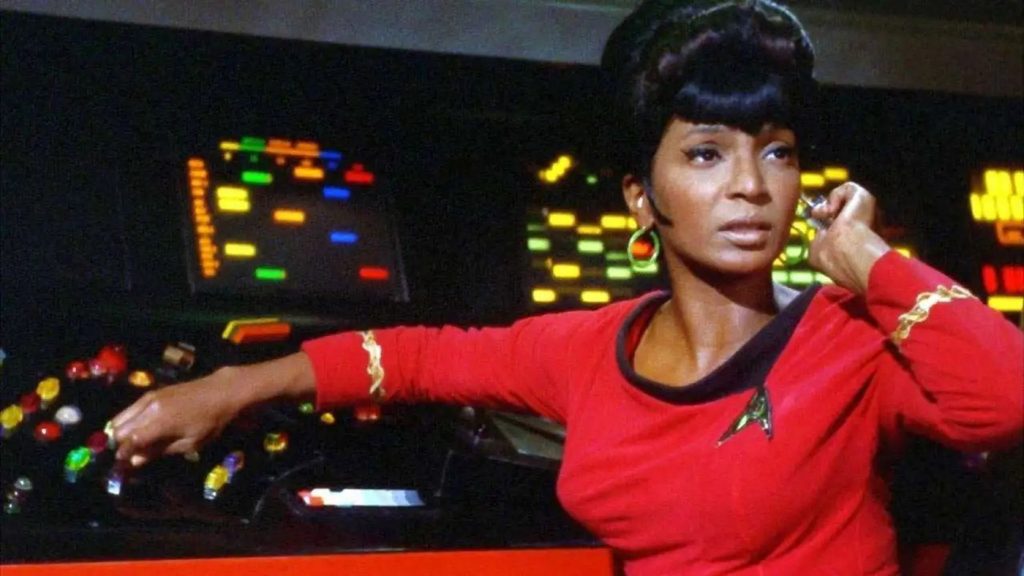 In the summer of 2010, Nichelle Nichols was one of the featured guests at a session of the Television Critics Association press tour. She was there as one of the “Pioneers of Television,” a PBS series that saluted older stars. Nichols, who passed away July 30 at 89, was joined at the session by Martin