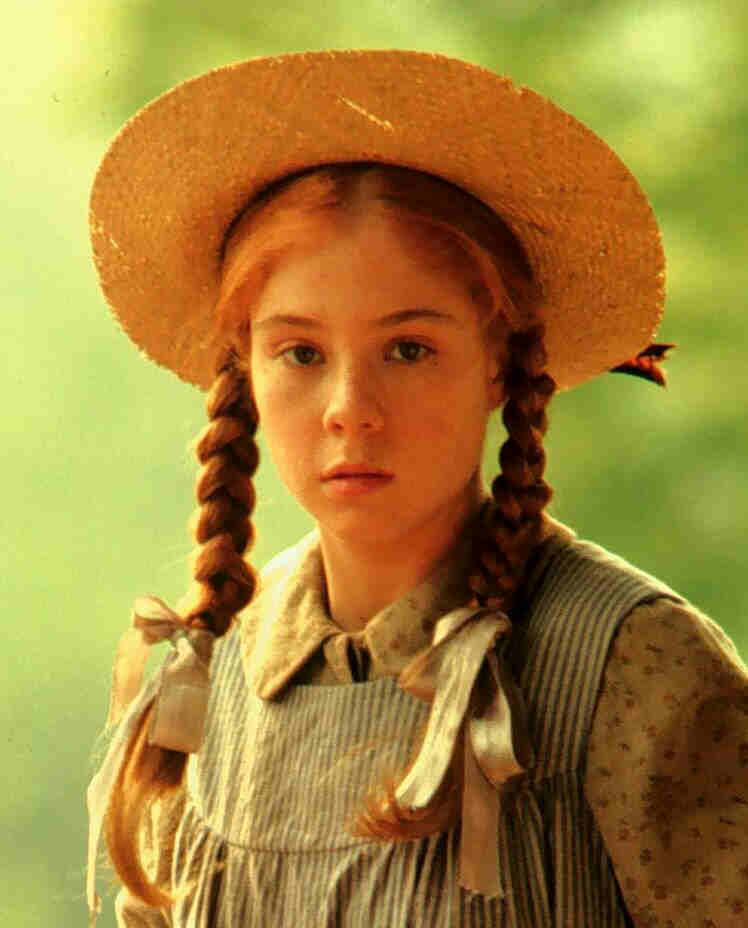 I was just a young punk photo editor at TV Guide when Kevin Sullivan’s Anne of Green Gables broke viewing records in Canada in 1985. A great, big, Hallmark greeting card of a series, the two-part event drew around five million viewers for one of its two nights. At least I think it did. That