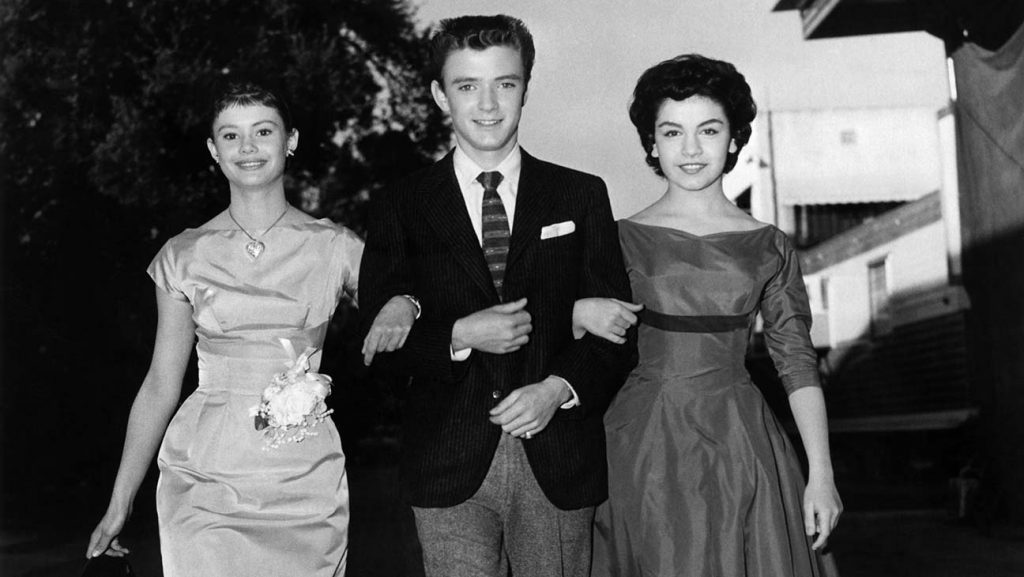 I’ve always been fascinated by TV’s earliest child stars, the kids who gained fame on television nearly 70 years ago as the medium began to spread to millions of homes. Among the most prominent were those associated with The Mickey Mouse Club (1954-57). That popular Disney series made instant stars of the early “Mouseketeers,” but