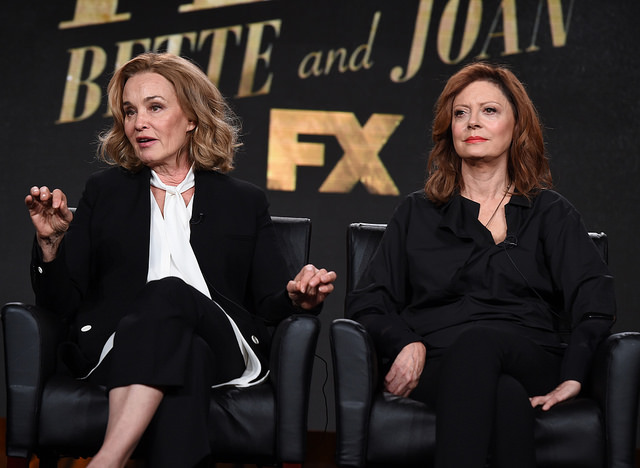 You’d have to think Joan Crawford and Bette Davis would have cackled over last week’s spectacular screw up at the Oscars. The sight of Hollywood’s elite being humiliated on stage in from of millions around the world probably would have taken 10 years off each of their faces. Executive producer/director Ryan Murphy  pays homage to both 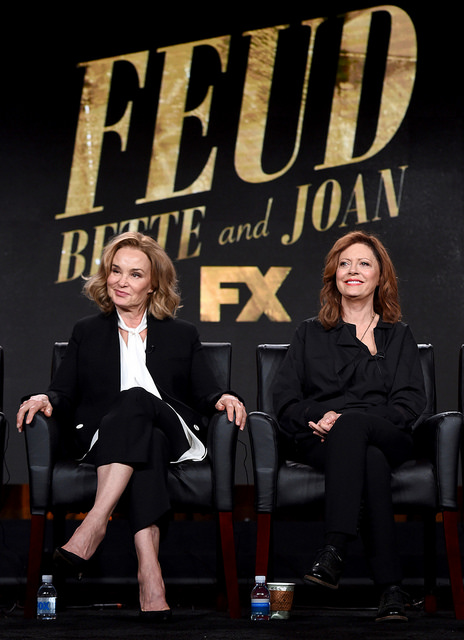