…and not just because, had the Conservatives formed the next government, Erin O’Toole campaigned to defund the public broadcaster’s english TV appropriation. CBC put out a release early Wednesday declaring that they were “Canada’s top source for election news” during Monday evening’s election coverage, drawing more viewers on CBC’s main broadcast network and CBC News 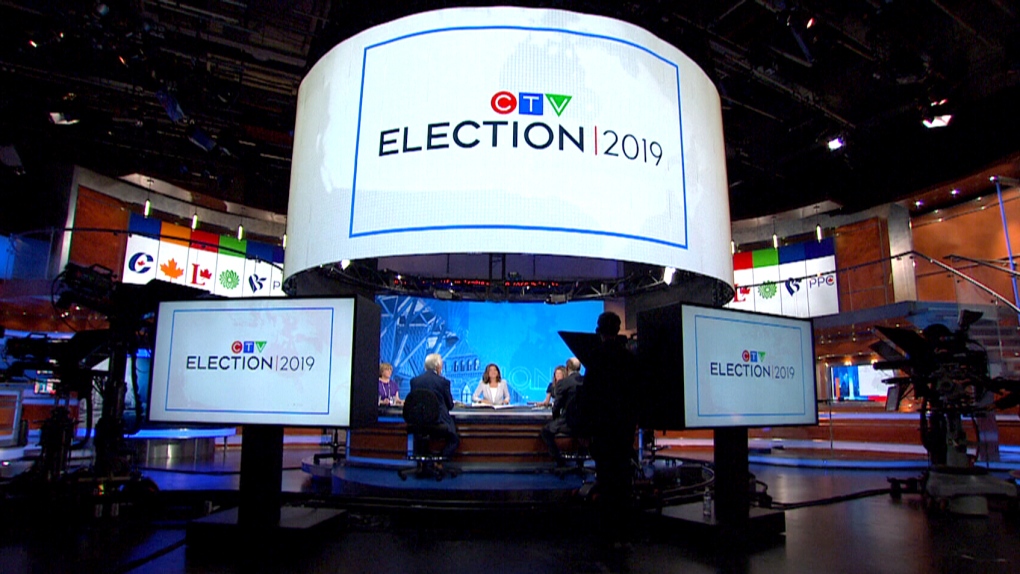 Well, that was five hours I’ll never get back. The federal election coverage was like being dragged to an in-law wedding where dinner and booze are never served, the speeches are terrible and nobody wants to kiss the bride. CBC held their pundit-palooza in a dark, cavernous space with desks strewn like train cars across 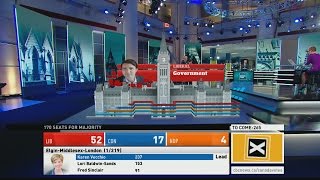 CBC and Mansbridge win election with style and substance 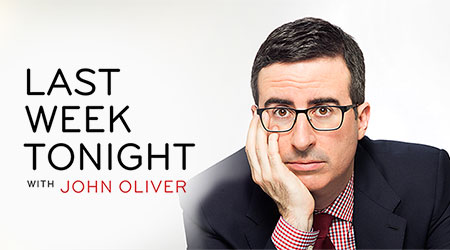 Oliver breaks law, tells Canada who to vote for

John Oliver weighs in on Canada’s federal election and nails it. Makes Oliver’s dissection of the bumbling Fords look like a valentine. Consider this gem: “Canada is America’s next-door neighbour, and Stephen Harper is her dick-head boyfriend.” The host of Last Week Tonight with John Oliver seizes on an obscure, lame-ass law forbidding outsiders to weigh in