UPDATED WITH SEASON FINALE AUDIENCE NUMBER (see below). The ratings game is a funny business in Canada. Most if not all ad revenues are based on decades old ratings survey technology. Yet the industry has the means to determine exactly how many people are watching a certain show at a certain time, simply by adding 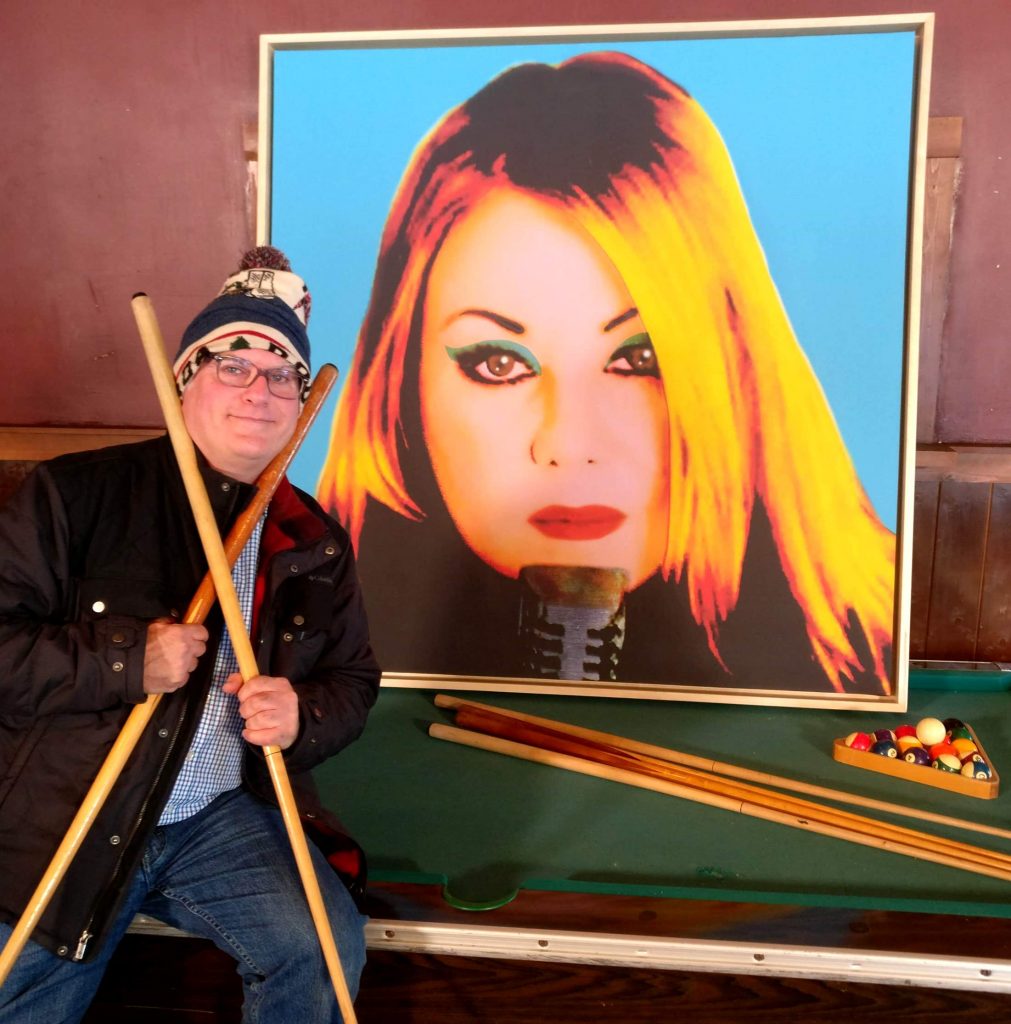 CALGARY — “This is the hardest work I’ve ever done,” says Jann Arden. The 56-year-old singer/songwriter is taking questions from a gathering of reporters and media influencers on the set of her upcoming series Jann. While an exact date has yet to be announced, the Alberta-based, six-episode comedy will premiere later this season, perhaps in