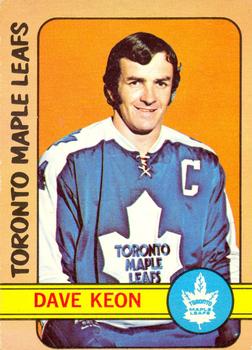 Back when I was trying to figure out what to do with my life (who am I kidding–that’s still happening), I thought about enrolling in the animation program at Toronto’s Sheridan College. I had just graduated with a B.A. from the University of Toronto and realized that qualified me to continue living with my parents. 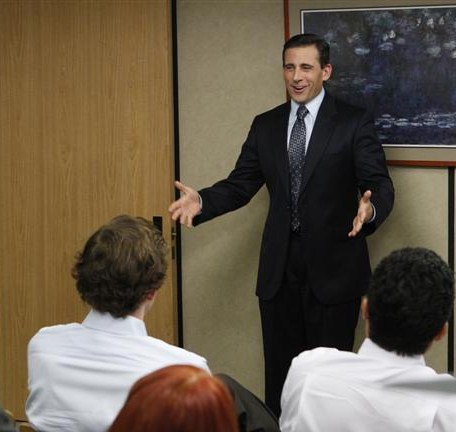 Column of the week I wish I’d written

Tim Goodman at The Hollywood Reporter sure hits the nail on the head with this one: “Five Not Very Good Ideas in Television.” “Mr. Crankypants,” as he was known to his San Francisco Chronicle readers, argues that rebooting Two and a Half Men without Charlie Sheen is a bad idea and also suggests we should lock up