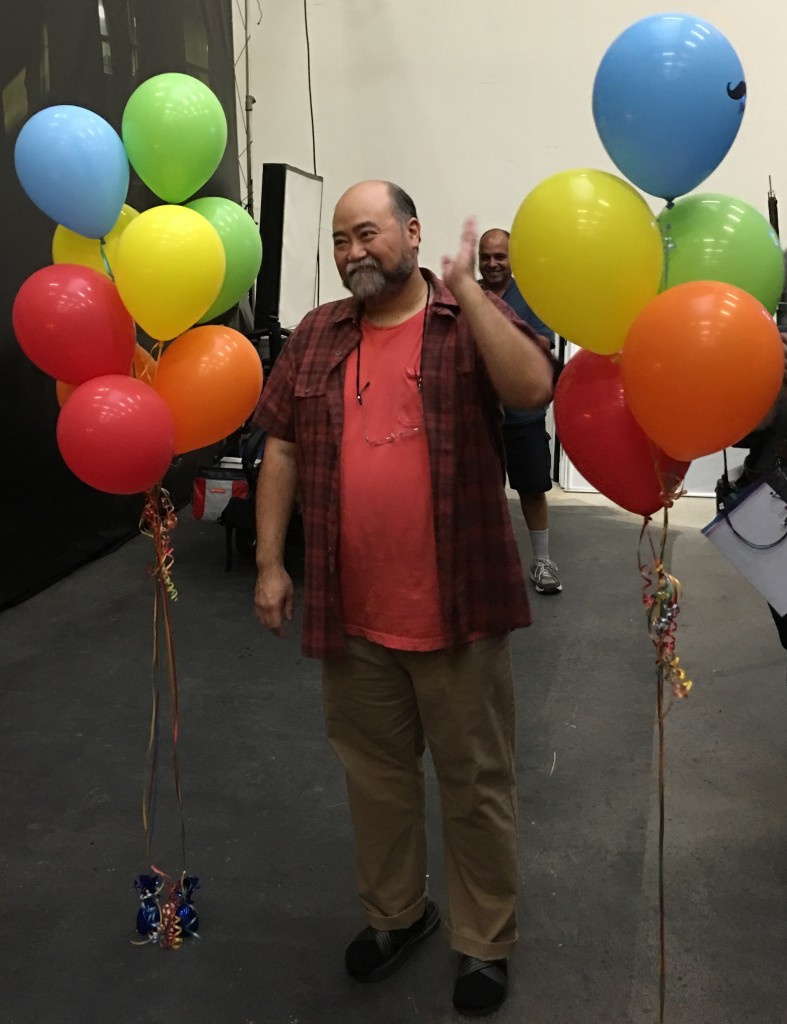 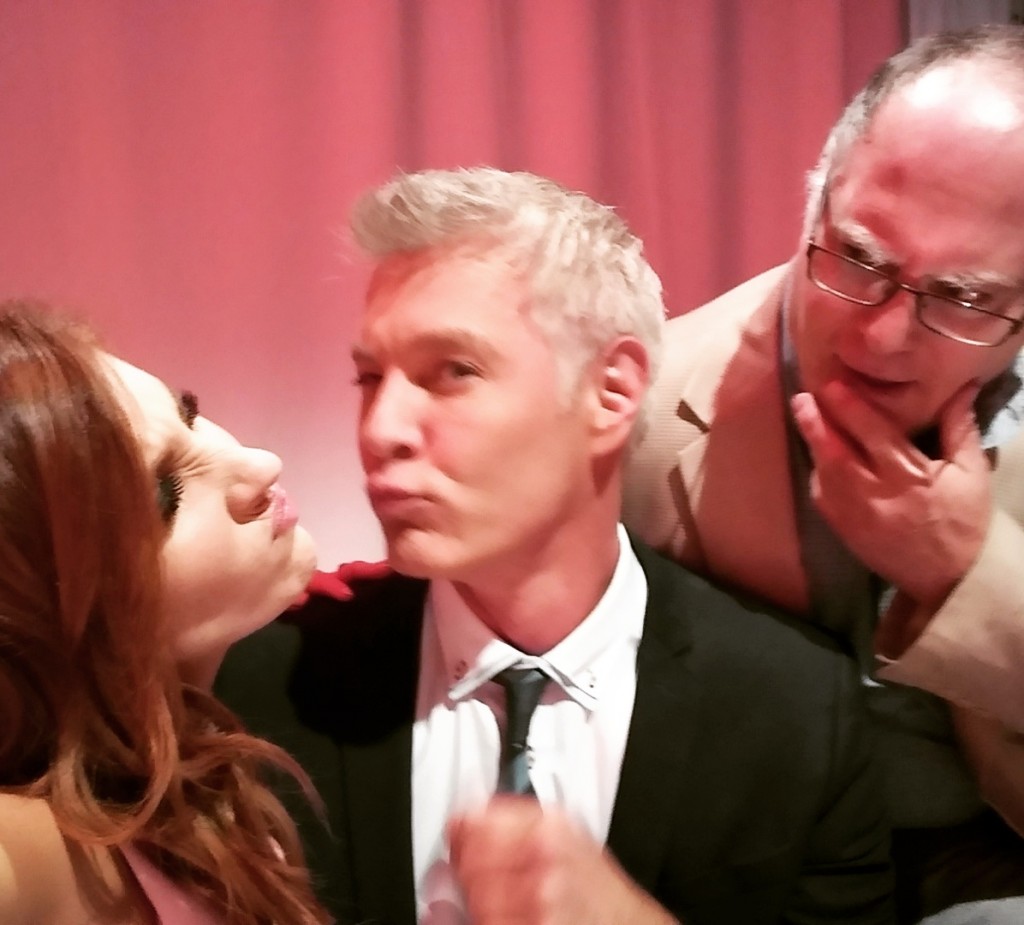 They had to know the risk. The headlines: “Curtains for CBC!” Thursday in Toronto at their rapidly rented-out broadcast bunker, CBC held it’s annual fall launch in Toronto. Reporters were lifted up to the 10th floor in service elevators and led down hallways where bare walls were wrapped in thousands of yards of curtains and drapes.

Ran into former CTV CEO Ivan Fecan last week at the Air Farce book launch. The most powerful man in Canadian television is keeping a low profile these days. He snuck almost undetected into the back of the CBC atrium to catch Don Ferguson’s speech and grab a few free Tim Bits. It was the