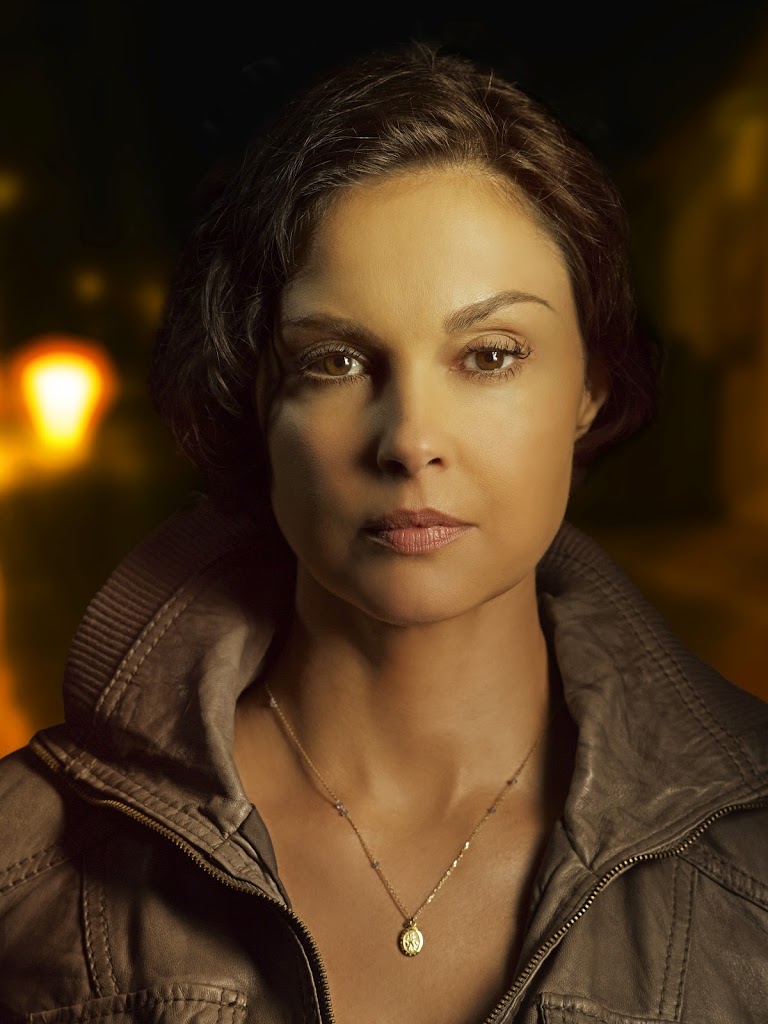 Missing: Ashley Judd’s smile and wrinkles It was March Break across Canadaand a break as well for The Big Bang Theory, allowing other shows to reach the top of the weekly Canadian TV ratings. They included The Amazing Race, Survivor and the new Ashley Judd drama Missing, launching in the Big Bang timeslot. Sifting through 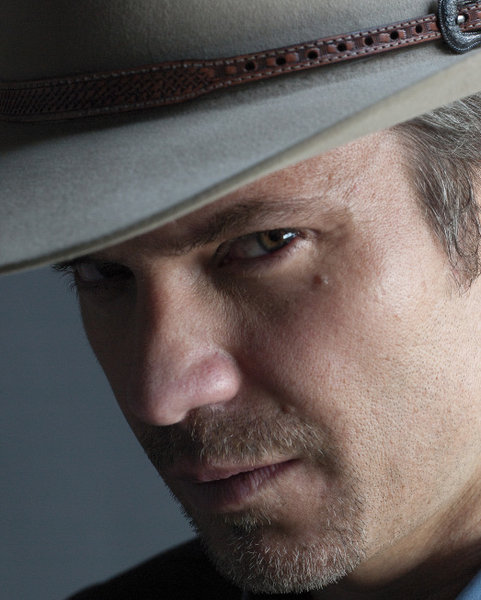 Justified‘s Timothy Oliphant: giddy-yup Justified premieres Sunday night at 10 p.m. on Showcase. The compelling drama, which began on FX in 2010, was already available in Canada but on Super Channel, a premium pay service. “I probably shouldn’t be saying this,” Justified showrunner and executive producer Graham Yost told me at the January TCA press