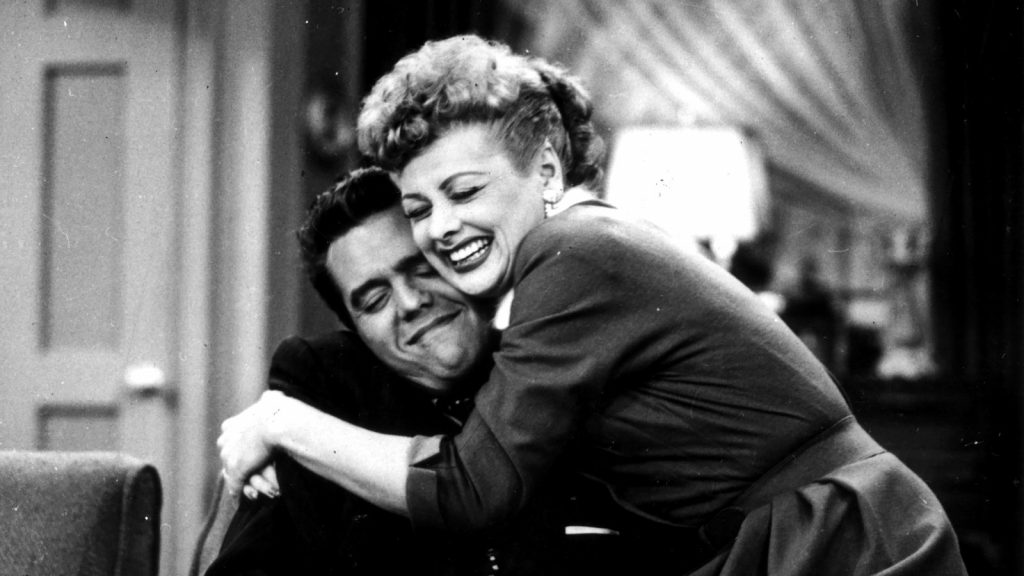 It’s not an overstatement to say that the most influential sitcom in the history of television premiered 68 years ago today — I Love Lucy. Lucille Ball, a one time RKO chorus girl who stood out in a string of feature film dramas and comedies in the late ’30s and ’40s, became TV’s biggest star