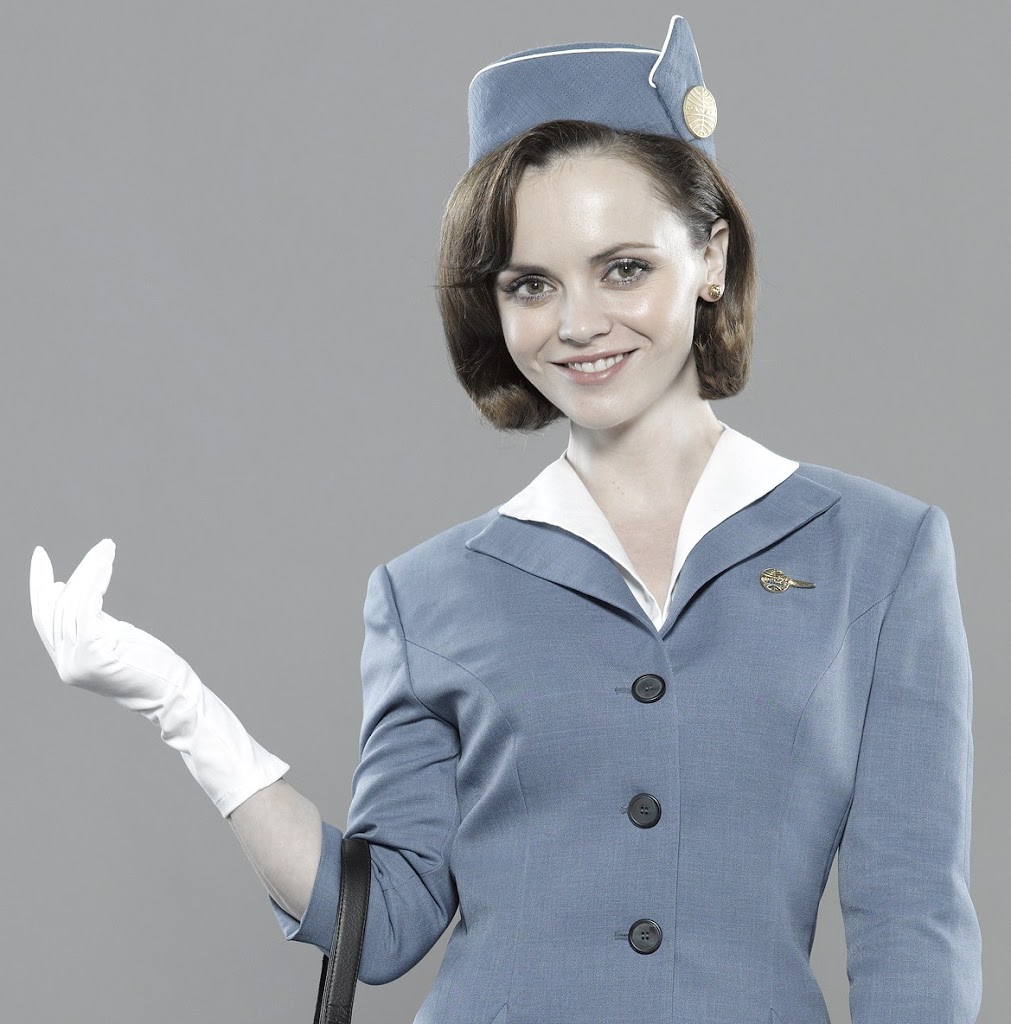 Is it too early to report winners and losers from the fall TV season? Not really. Five U.S. network shows have already been canceled: in order, they are NBC’s The Playboy Club, Hank Azaria’s NBC comedy Free Agents (the one I had first in the pool), the dumb CW reality show H8R, CBS’s How to be a Gentleman