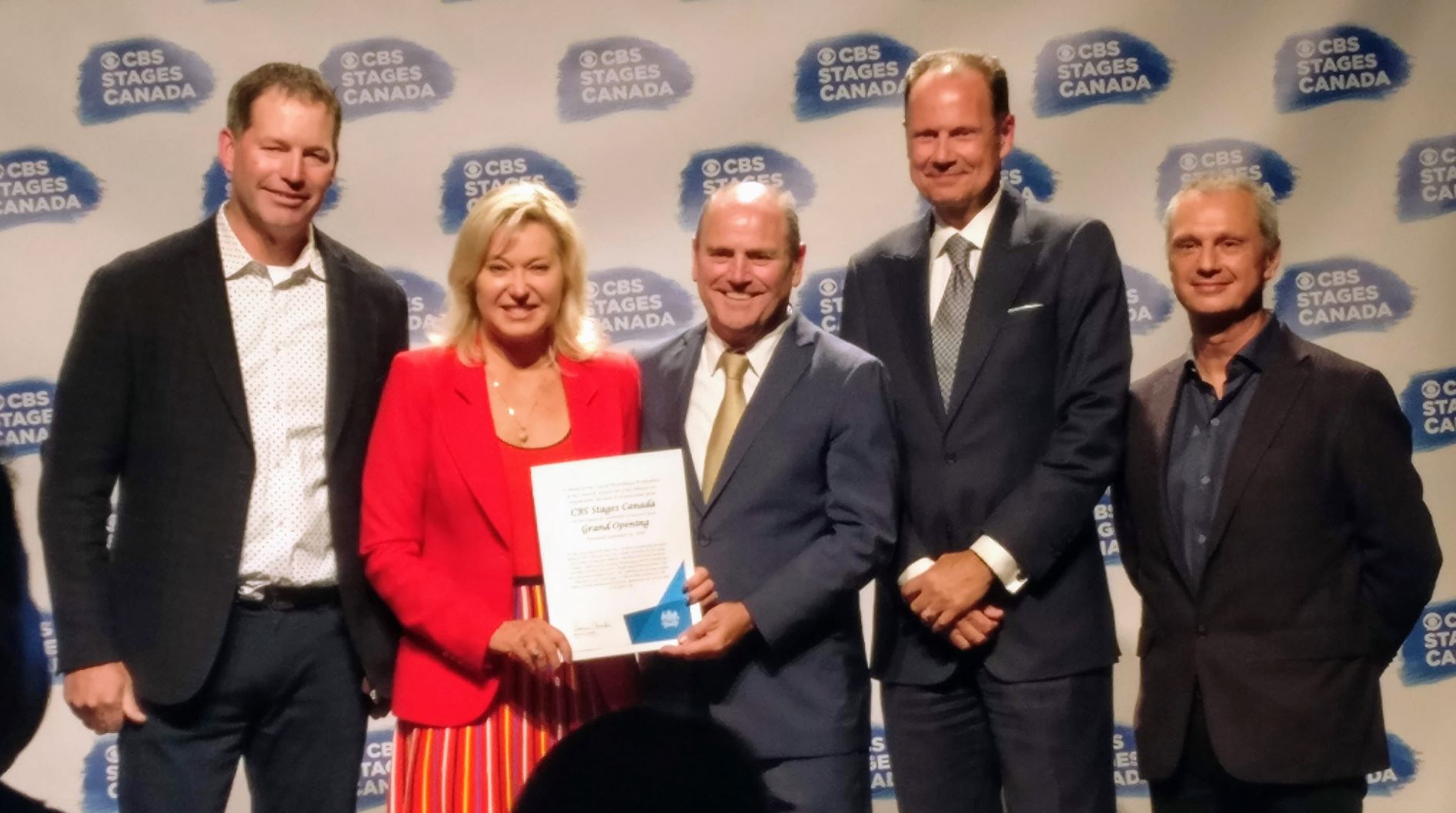 I’ve been to CBS Television City studios in Hollywood, I’ve been to the fabled CBS Radford studio lot in the San Fernando Valley but I never thought I’d get to a CBS soundstage right in my own Canadian backyard. That happened Thursday at the official dedication of the CBS Stages Canada in Mississauga Ont., about 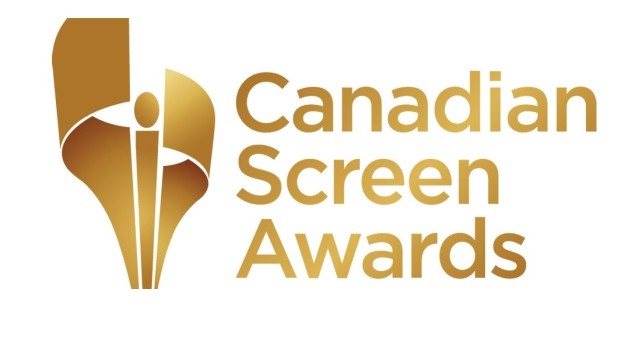 Do you have Canadian Screen Week fever? Yes, the annual Canadian TV and film industry salute to itself is knee-deep in statue swapping. Very practical awards that double as ice scrapers are being distributed to everyone who over-paid for tickets to attend the multiple nightly galas. It all culminates Sunday at the main gala, broadcast on