The Zen Diaries of Garry Shandling 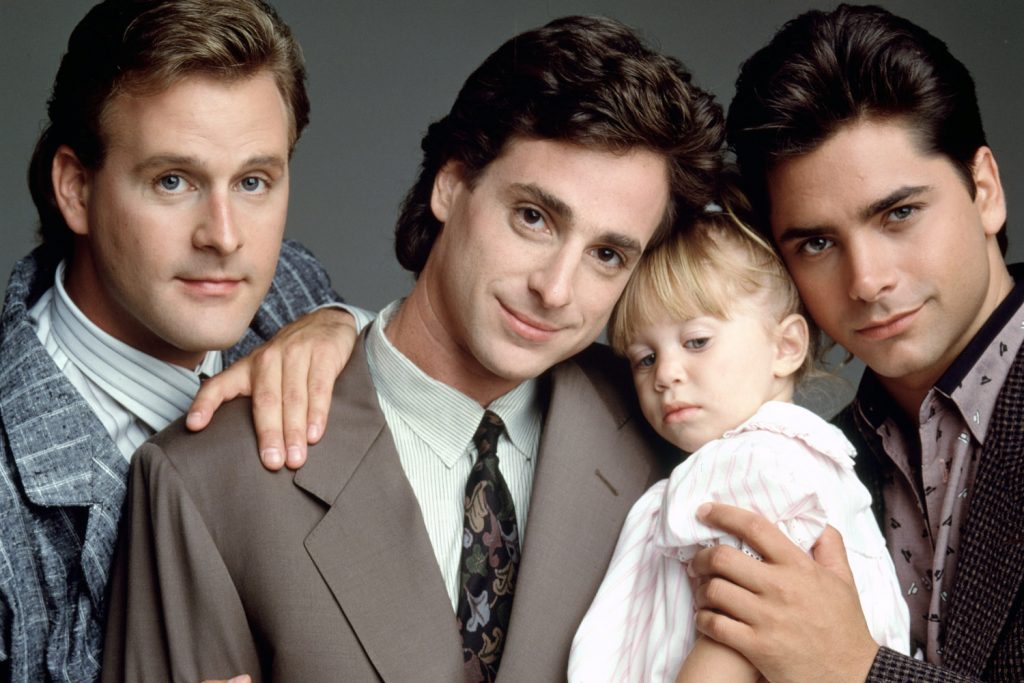 Bob Saget was no Sidney Poitier. He didn’t win an Oscar and was no Civil rights icon. As an actor and as a human rights advocate, he was not in the same league as Mr. “To Sir with Love.” He was just a dad on TV and in real life, a Funniest Home Video host 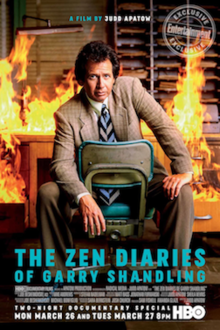 Here’s what really surprised me about The Zen Diaries of Garry Shandling. It’s too long. Judd Apatow’s new documentary about his close friend and mentor, the late, great comedian Garry Shandling, premieres over two nights Monday March 26 and Tuesday 27 on HBO and HBO Canada. Eat early and set a long evening aside if you