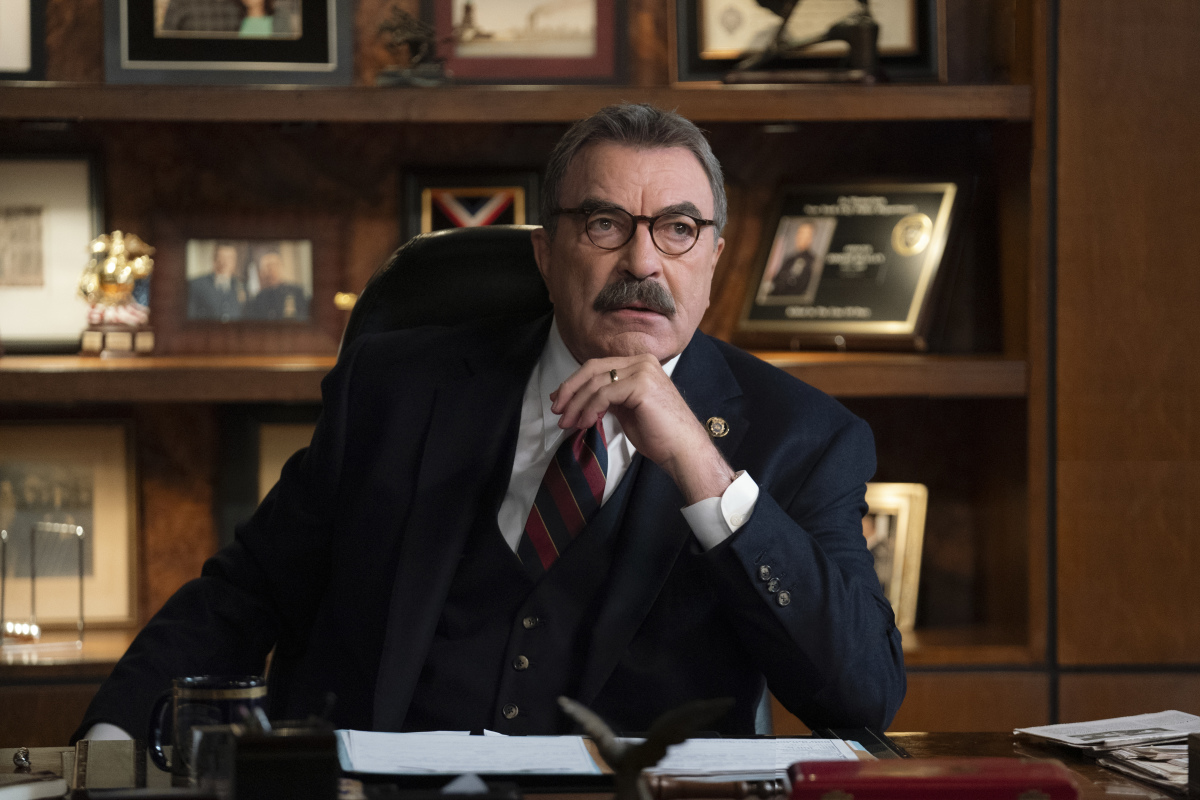 The latest Numeris Top 30 list of English Canadian TV viewership is interesting for how uninteresting it is. The week in question is January 18 – January 24, 2021. A lot was going on that week, including the inaugeration of US president Joe Biden. Coverage of that event knocked a lot of shows that would 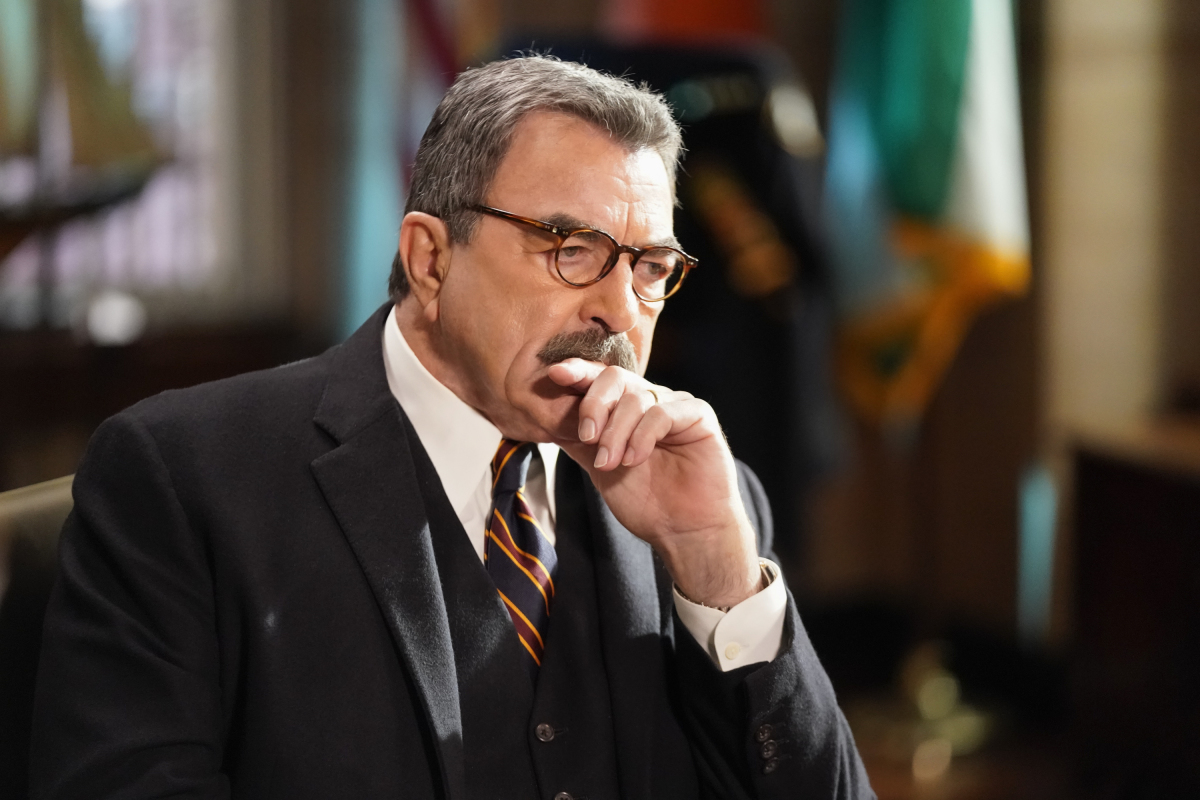 How old is the average TV viewer?

Still watching broadcast television? Starting to notice that every second 30-second commercial is aimed at the elderly? Supper hour newscasts are the worst. Between reports of the latest atrocities from the floor of the U.S. senate there are ads for miracle cures with side effects that could kill you. They generally show images of robust

The 2018 US network upfronts in New York last week were about as stale as a decades old dough-nut. Viewers are being asked to choke down more revivals in the wake of the tremendous success of ABC’s Roseanne. Reboots of Murphy Brown, Magnum (both CBS) and Charmed (The CW) all made the network’s fall schedules. Canada, 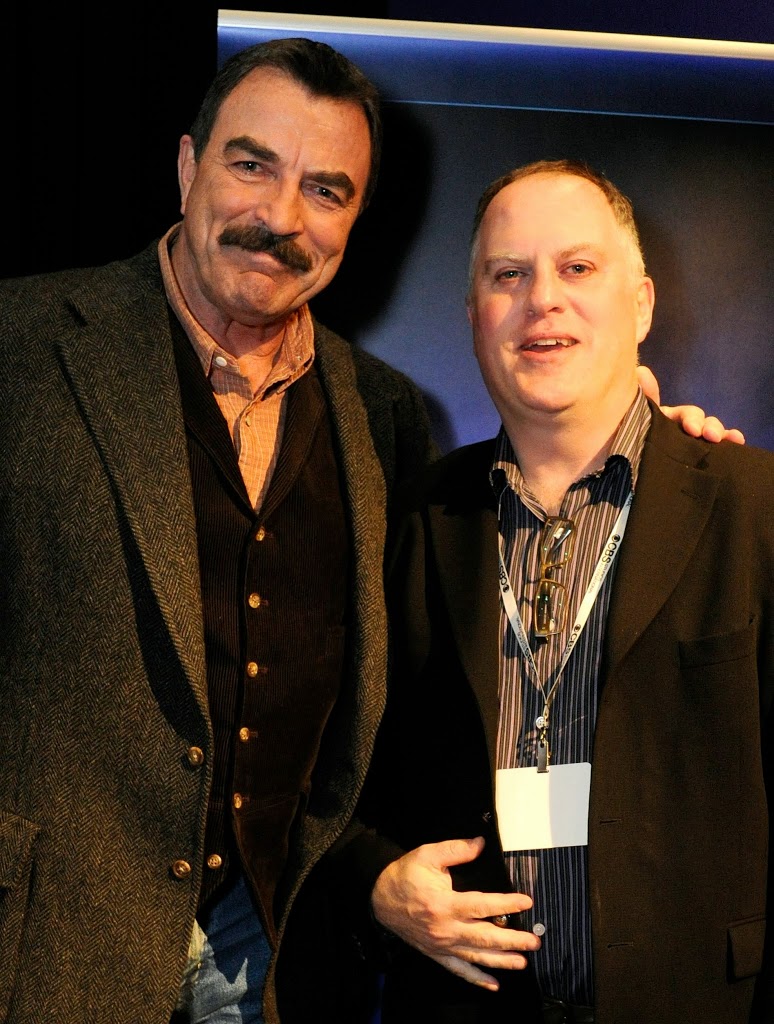 Tom Selleck without his moustache?Last week in New York, the actor mentioned during his CBS International press session that the producers of Blue Bloods initially wanted him sans ‘stache as New York police commissioner Frak Reagan.“That idea lasted about half a day,” said Selleck, who knew the network would have a hairy fit. After all, 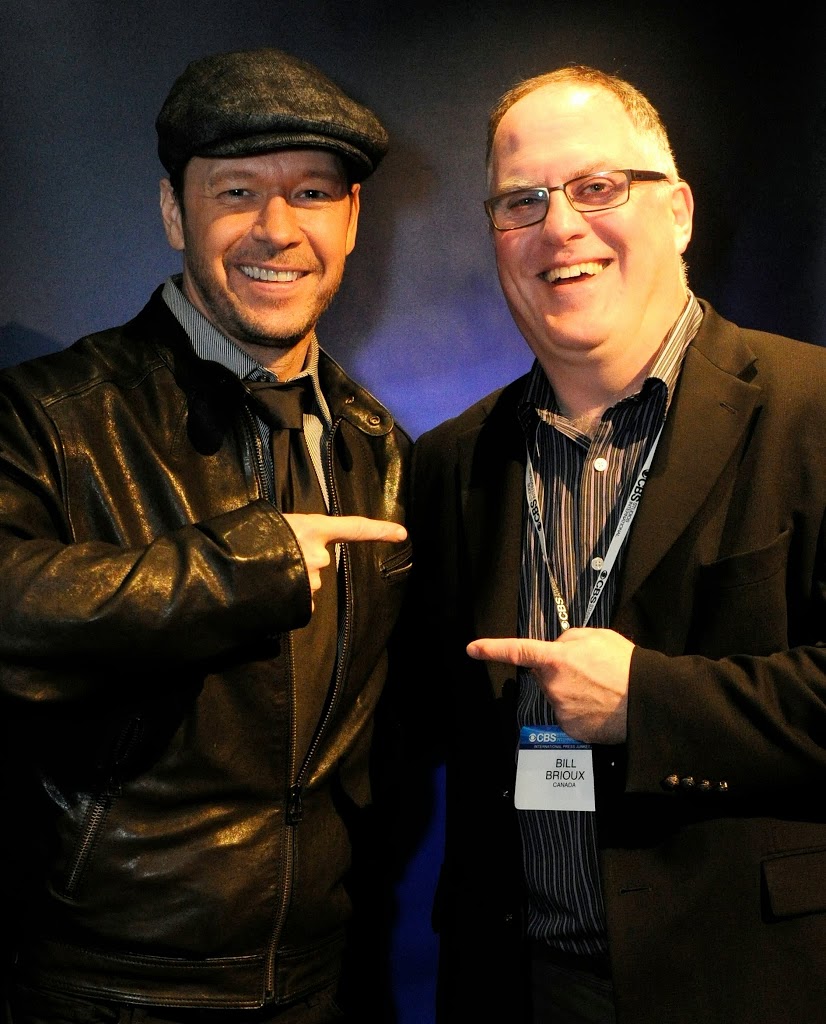 New Kid meets Old Kid NEW YORK–Donnie Wahlberg certainly woke up the room at the CBS International Press Junket Sunday.Wahlberg plays Det. Danny Reagan on the CBS series and spoke about those family dinner scenes with Tom Selleck and the rest of the cast. He wishes he’d followed Selleck’s cue when they shot that scene