CBC said goodbye to most of its regular series this week with several season (and one series) finales. NHL Stanley Cup playoffs begin April 13 on CBC–without the Leafs.
It was the return of a comedy that made the biggest noise this week: The Big Bang Theory. Chuck Lorre`s CBS laffer exploded Thursday, drawing over 3.2 million overnight, estimated viewers. The second highest-rated show of the week in Canada was that kooky musical episode of Grey`s Anatomy, dismissed as Hospital Rock by several critics.
Here`s how it all played out across Canada among viewers 2+ according to overnight estimates: 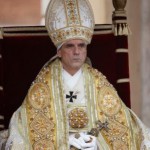 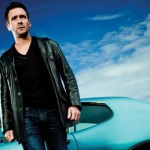