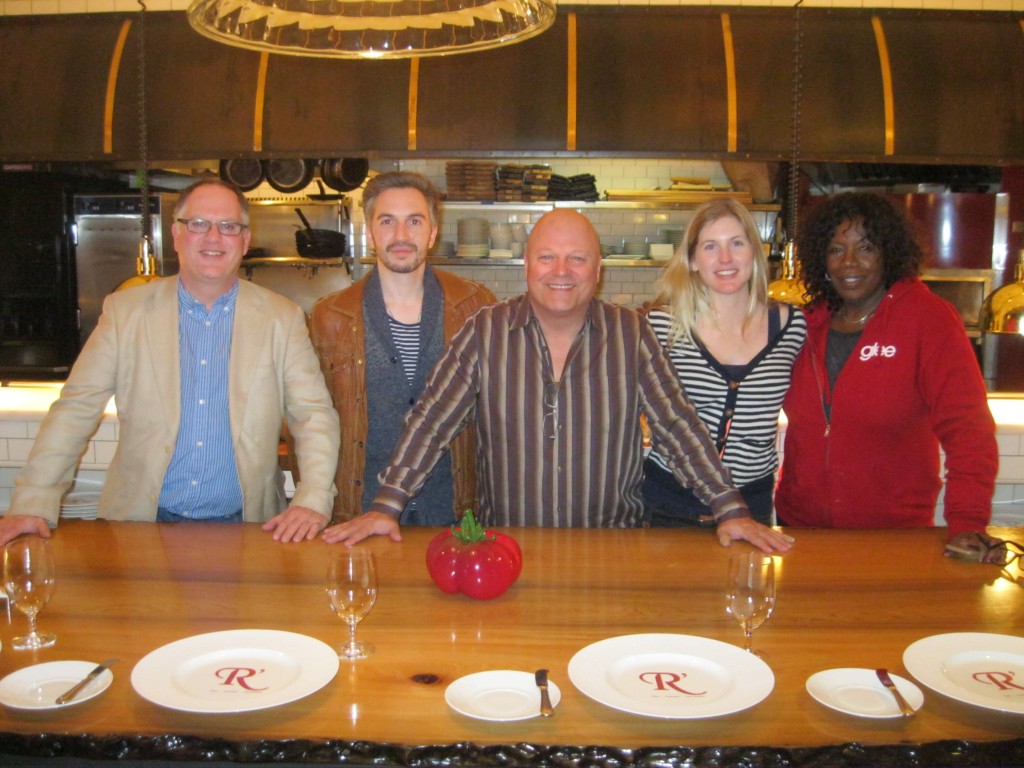 NEW ORLEANS, La.–If you ever walk into an restaurant, and you spot Michael Chiklis killing time waiting for a table, invite him to join you and pay for his dinner. The man has more stories than the Freedom Tower.

Chiklis is wrapping up his scenes this week in New Orleans on the fourth season of American Horror Story: Freak Show (FX and FX Canada). He joined the all-star cast this season as the strong man in the circus-themed saga set in the early ’50s.

The Emmy Award-winner (for his searing portrait of murderous cop Vic Mackey on The Shield) joined a small gathering of International press and our host, Fox International PR whiz Pam Jackson, at the Revolution restaurant smack by Bourbon Street in New Orleans. The man was wearing a Boston Red Sox cap and a Bruins T-shirt earlier in the day on the set and very much wears his town on his sleeve.

Got him to tell his incredible golf story I heard a few years ago when Chiklis was promoting the short-lived series Vegas at a TCA press tour party. The man used to be a pretty fair golfer back in his early days as star of the series The Commish. Chiklis had recently moved when his agent tracked him down and told him it was his lucky day and to race over to a pro-am invitational charity tournament. Chiklis arrives in his room at the hotel and discovers a mountain of swag and then learns the other celebs are all A-List–Clint Eastwood, Kevin Costner and others. He arrives at his 6:30 a.m. tee off and finds he’s been paired with links legend Raymond Floyd!

Thanks largely  to a pro caddy who knew this course like the back of his hand, Chiklis plays his best game ever. He destroys the course and, as he puts it, carries Floyd. The two win the tournament.

This does not sit well with the great Jack Nicklaus, who immediately gets suspicious of Chiklis’ 12 handicap ranking. Even though it is a laid back charity affair, Nicklaus calls the golf pro at Chikis’ home course to confirm his handicap. The story squares.

Throughout the event, Chiklis is bothered by one thing–why is he there? At this point in his career he’s no A-lister. He asks Floyd, who breaks the news–Chiklis is a last minute replacement for Sean Connery.

Chiklis says he gave up golf many years ago when he realized he had to choose between his marriage and the game once he committed to 14-hour days working TV dramas. The couple have two kids, 21 and 16, have been married 25 years and besides golf, hockey and the Red Sox, they are all that really matters to the affable actor.

Way more on Chiklis and American Horror Story: Freak Show soon as I pull a story together for The Toronto Star. 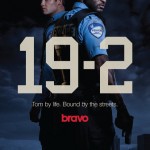 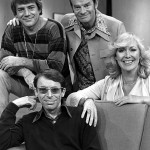