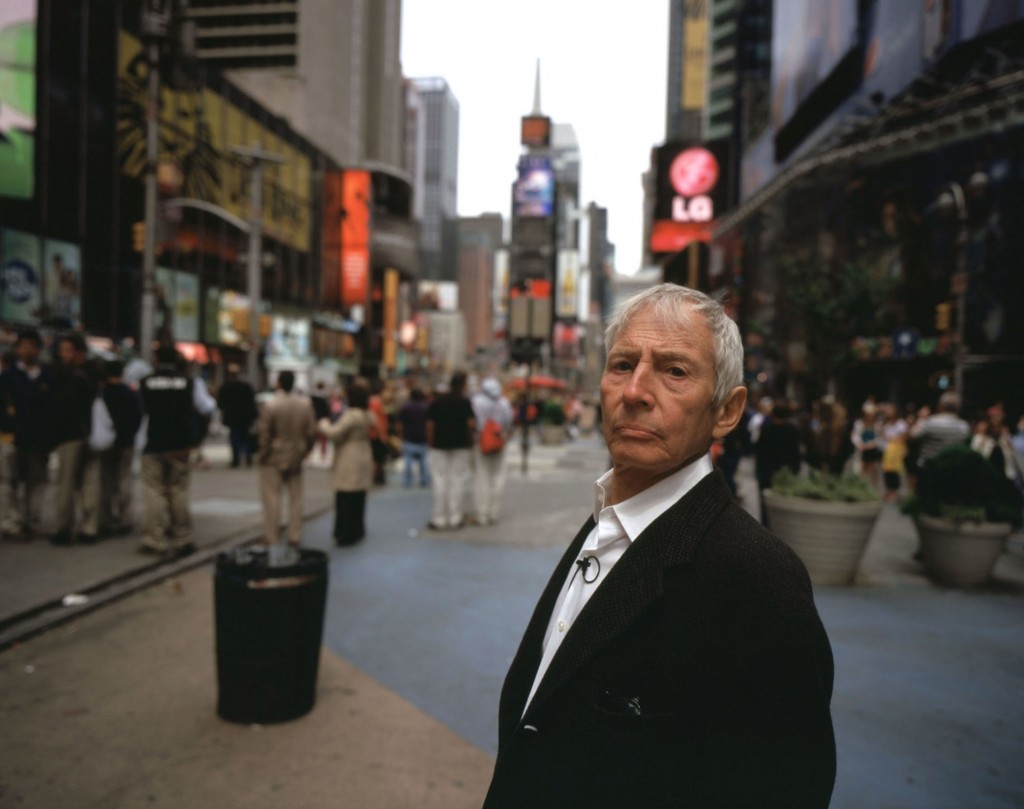 HBO screened the first episode for reporters during the tour and held a session the following day. I got in on a back-of-the-hotel international press session with the doc’s director, Andrew Jarecki (“Capturing the Friedmans”).

This is a documentary about a man accused of three murders over the past 30 years who has never been convicted. He’s the oddball scion of a powerful New York City billionaire real estate family.

Jarecki made a film starring Ryan Gosling in 2010 titled “All Good Things.” The film is about a man who gets away with killing his wife. It was loosely based on Durst’s own bizarre story. Jarecki said he tried to speak with Durst while making that film but the man’s lawyer always shut him down.

About a week before “All Good Things” came out, however, Durst cold calls the director. He’d heard good things about the film and asked if the director would show it to him. Durst called often after that, and Jarecki started recording every call.

Jarecki found Durst to be “uncannily” bright. “I think Bob Durst knows where you are going with your question about a dozen questions in advance.” Their connection continues; Durst called Jarecki the day of the HBO press session.

Jarecki first met Durst face-to-face at a hotel in Beverly Hills. “When you shake hands with him,” he says, “you know, you are feeling the hand of a very wealthy person…and yet you cannot shake the feeling that no matter what you believe about Bob Durst, whether he had committed murders or not, he admitted to dismembering his neighbor in Galveston, and that is something that is on your mind when you are touching his hand.”

Yes, dismembered his neighbour. Durst was living in Texas disguised as a woman at the time. The billionaire was holed up in a very ordinary apartment.

The fact Durst hacksawed his neighbour to pieces was somewhat unnerving at first, Jarecki agreed. “You’ve been speaking with my wife, obviously,” he kidding about the safety concerns. Still, Jarecki decided early on he was full in and worked years on this project, amassing 25 hours of audio and video commentary.

He found Durst’s candor almost clinical. He rarely looked you in the eye and often answered a question with a question. The man would seem to admit to many things but always managed to stay on the edge of incrimination. He would blurt that his lawyer told him to lie to the jury in Galveston, for example. “That was such a carefully considered remark and it made me realize that whatever I was going to experience with him was going to be interesting.” He sort of admits to Jarecki that a violent act between the husband and wife of the Gosling film was pretty much how it actually went down.

Jarecki agreed he could not have made up the cast of characters who fleshed out this documentary. The Texas police officers. Durst’s secret new wife, truly the Lady MacBeth of this tale. Durst himself, a slight, silver-haired man now in his seventies with an unmistakable New Yawk cadence. 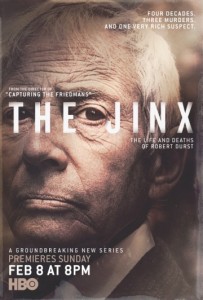 Younger brother Doug Durst is also a huge character in the story. When Doug was named successor to the family’s real estate dynasty, it was Robert who was passed over. This apparently didn’t sit well with Bob. “I’m afraid of my brother,” Doug says at one point in the first episode. Doug has body guards.

He also has fired back at HBO and Jarecki, suggesting in op-ed pieces that the filmmaker is being manipulated to tell a one-sided story. Jarecki insists his eyes are wide open and he knows the stakes.

The family has a tidy little NYC portfolio. “Bob’s father, Seymour Durst, was a guy who radically changed the whole skyline of Manhattan,” says Jarecki. “They owned a large percentage of Times Square real estate. They built the Bank of America Tower. They just built the Freedom Tower on the site of the World Trade Center.  This is a story that had operatic proportions when I first entered it, and I learned that the man that was at the center of it was totally extraordinary.”

He’s also has an unlimited amount of money.  Durst is able to hire the best lawyers and seemingly get off any charges brought against him. The series is as much about privilege and the exempt life of the one-percent as it is about one strange man.

Jarecki–who years ago composed the theme for Felicity (!)–uses music to great effect in the series. The camera work and editing also move the story forward in a way that keeps things compelling.

It is the characters, however, that will haunt you while watching The Jinx. Jarecki also promises a mind-blowing ending, although he would give no specifics. Perhaps he’s learned a thing or two from Durst about holding information back. 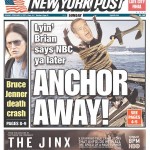 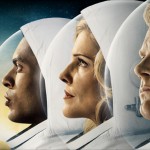 Houston, we have a problem with CBC’s Ascension