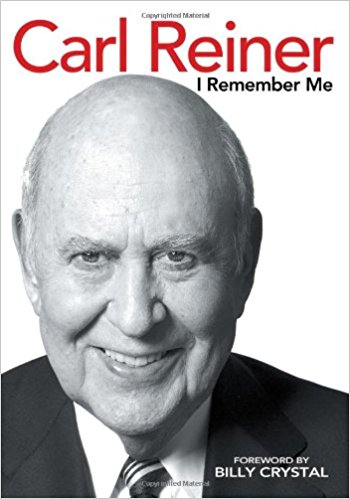 Christmas came early for me this year. I got to interview one of my all-time TV idols, Carl Reiner.

The occasion is The Dick Van Dyke Show — Now in Living Colour!, a holiday-timed special premiering Friday night at 9 p.m. ET/PT on CBS. This is the second hour-long special featuring two computer-colourized episodes of The Dick Van Dyke Show. The series originally ran from 1961 to 1966. As creator, writer, producer, director and occasional co-star (as egomaniac variety show headliner Allan Brady), Reiner helped crank out 158 episodes — all in glorious black and white — over five seasons.

The two episodes airing Friday both showcase Mary Tyler Moore, who played Van Dyke’s Capri pants-loving, New Rochelle wife Laura Petrie. The first episode, “My Blonde-haired Brunette,” is from the first season, back when Moore was seen basically as a coat-holder for all the comedy veterans in the cast. This episode was shot ninth but aired second after Reiner realized that his 24-year-old discovery had true comedy chops. The second is from the fifth and final year and has Reiner guesting as an egotistical artist who paints our Mary in the nude — even though she posed fully clothed. Thank you for putting that image in all our minds, Carl Reiner.

Friday’s special will be repeated Sunday on Christmas Eve. Another I Love Lucy hour converted to colour will air right before at 8 p.m. Friday on CBS.

I asked Reiner if CBS requested that he do the fifth and final season in colour. Pretty much all the networks had made the switch to colour by that season. The Van Dyke show was one of the last black and white hold outs.

My full Q&A with Reiner is up now at TheStar.ca and also appears Sunday in The Toronto Star. Buy several copies!

When I heard CBS had scheduled this special I got in touch with the network’s PR offices in New York and requested an interview. Reiner is 95, but still cranks out books at least once a year and appeared fit and funny as ever on a few recent TV appearances. To my great joy, a rep at CBS said they’d link me up with the comedy legend, although the interview would have to take place via email. Having read several of Reiner’s recent books, and realizing he’s still splendid on the keys, I was happy to comply. 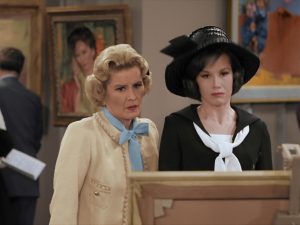 I started off my list of questions with a personal flashback. One of my very first writing assignments at the Canadian TV Guide, dating back about 35 years ago, was to interview another comedy legend — Laurel & Hardy producer Hall Roach. This was also about colourization; back in the early ’80s, a Toronto firm was tarting up the classic silent and sound movie shorts with a fuzzy kind of colour. Everything was low definition back then, and computers simply could not do what they can do today. You know how the ghosts of Christmas past and present move several frames ahead of their tinted outlines on CBC’s washed out colour broadcasts of “A Christmas Carol”? That kind of colour.

Roach was 95 at the time, the same age as Reiner is today. I asked Roach if colour made the Roach shorts any funnier.

“Do you read the funnies?” boomed the comedy pioneer on the phone. He was referring to the newspaper comic strips, which I did indeed devour daily.

Back then, the comic strips ran in black and white Monday to Friday and in colour only on the weekends. Asked Roach: “Do you only laugh on the weekends?”

Reiner overwhelmed me, too, with his smart and generous responses. We talked about his recent books. I mentioned I enjoyed his 2014 memoir, “I Just Remembered.” 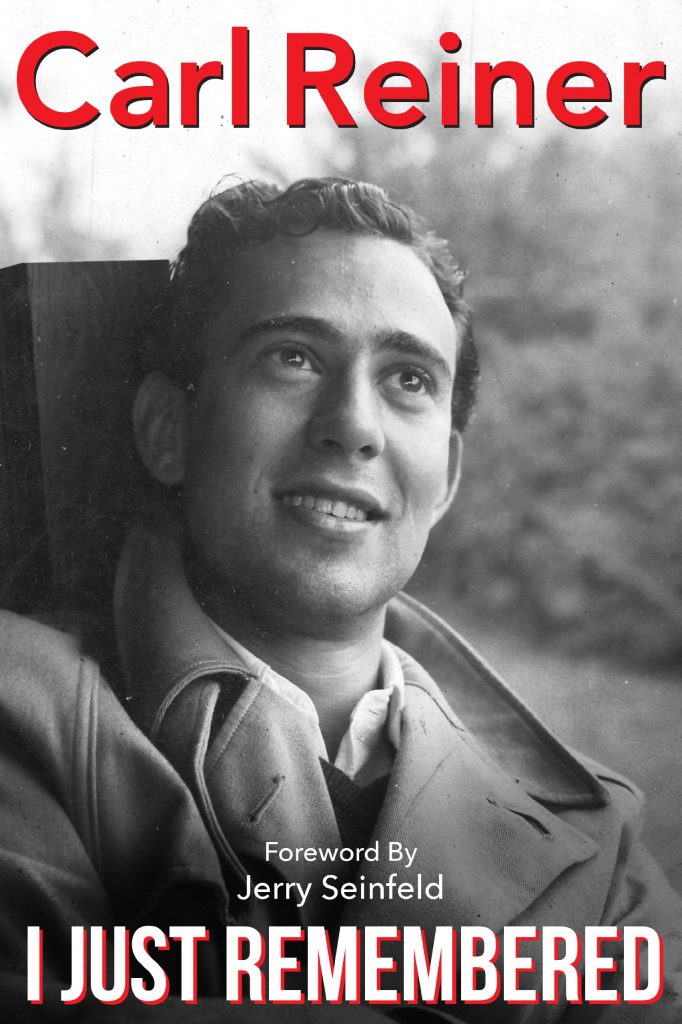 Reiner revealed he has three more books coming: “One is called ‘The Rise and Fall and Rise and Fall and Rise and Fall and Rise of Radio,’ the history of radio from the crystal set that I remember my father built.  The other two books are every movie I’ve ever seen since I’m four years old, including photos of movie posters and commentary, there are 400 pages in each book. Those will be out in another month or two or three. And my favorite book is just finished. It’s called ‘How to Live Forever. I wrote it with a Pakistani man, Sumwon Hoohaz. It’s 233 pages and it tells you how to live forever. All I can tell you is the first line of the book: Find a project, work on it, improve it, when you approve of your improvements start a new project. It’s a line that’s never finished, the sentence that never ends, it goes for 233 pages, and it’s true, if you do it, you’ll live forever. And it’s free with the other books.”

Before The Dick Van Dyke Show, Reiner performed comedy opposite the great Sid Caesar throughout the ’50s on Your Show of Shows and Caesar’s Hour. The Van Dyke Show was partially inspired by Reiner’s role as a writer and performer on those pioneering TV efforts.

Earlier this month, TCM had re-broadcast one of my favourite films, “My Favorite Year,” who was also inspired by the Caesar shows. Was it all really that magical and romantic and insane, I asked Reiner.

“No. No, I wasn’t happy with that film, it went way past what we did,” Reiner wrote back. “It wasn’t at all what it was about, they had gangsters shooting  —  you know, we did gangster shows once in a while, and one gangster called us and said, You know, I loved that show.”

Finally, I asked Reiner what he and Brooks and Van Dyke drank “and where can I get some?” Van Dyke just turned 92 and still writes and performs. Brooks is the kid of the group at 91.

“When I did drink, I drank beer, and that was about it. Mel Brooks is not a drinker. Dick Van Dyke was a drinker, way back, and he’s been a tea totaler for a hundred years. Steve Martin said that the single most talented man ever in show business is Dick Van Dyke. I agree.”

Again, go here for the full Q&A, and thank you again, Mr. Reiner. 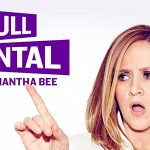 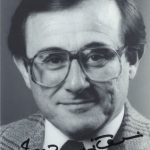