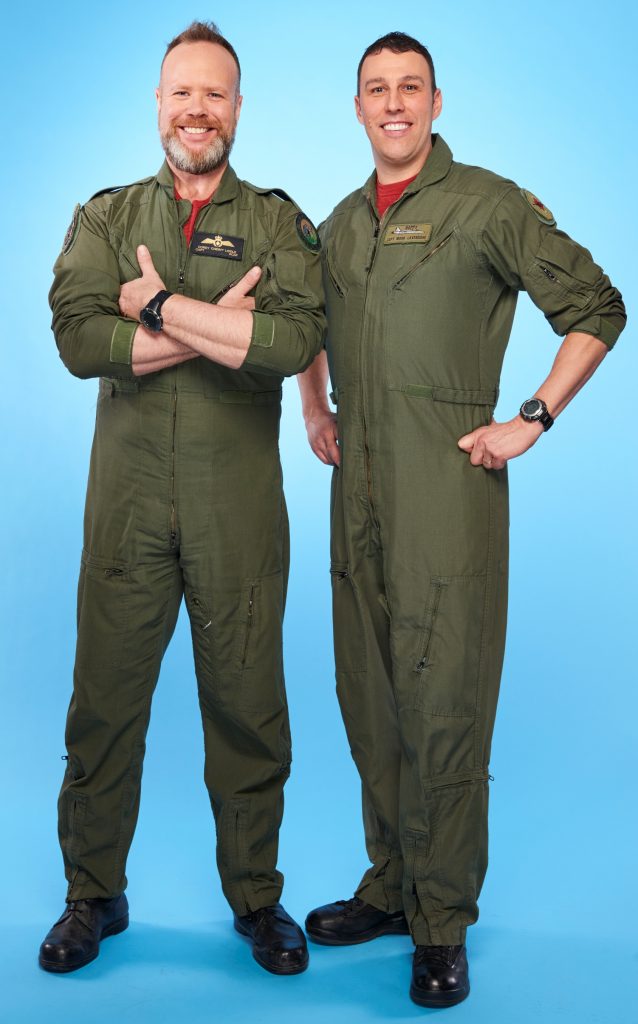 Tonight (Tuesday, July 10) CTV airs the second episode of The Amazing Race Canada: Heroes Edition. If last week’s first episode is any indication, this race is going to be awfully hard to call.

When I first met the ten new teams competing this season, at the end of April at CTV’s downtown Toronto studios, I did what I always do at that juncture — handicapped the teams. I think this is the strongest and most balanced Amazing Race field ever. But I did have one team slightly ahead of the pack: Corey Liddle and Mark LaVerdiere, a.k.a. “Chewy” and “Happy.”

The two retired Canadian Air Force pilots were a dream team. Liddle, from Stoney Creek, Ont., flew multiple missions in Afghanistan. LaVeriere was one of the lead Snowbirds pilots. Between them, they had 60 years of flying experience and 40 years of military experience.

You can see where this is going. Last week, they were the first team eliminated.

The one mark against them heading into the race was their ages. This is a young field. At 47 and 48, they were the oldest team.

Liddle addressed this heading into the competition. “We know teams will be younger and fitter, but we have life experience,” he said. “Our training has given us good situation awareness. We have good navigational  skills. We obviously have good hand eye coordination, so hopefully our strengths will overcome our age.”

I thought so, and so did TARC host Jon Montgomery.

When it comes to winning The Amazing Race Canada, “there is no right age,” he told me. “You need to have the wisdom and the years and the life experience.”

Plus these two friends had truly been tested under fire. “We’ve both been through some pretty hairy scenarios in our careers,” said La Verdiere. “Engine failures, engine fires…”

They both knew how to not freak out and stay the course.

Turns out, however, that there was one thing these two didn’t have: luck. Bad luck has cost many worthy teams on the road to this finish line. One wrong cab driver, or one challenge not in your wheel house, and here’s your suitcase. Thanks for coming out.

Still: those nicknames! The producers had to have hoped for a few more weeks of these guys at least.

Chewy and Happy were their pilot call handles. LaVerdiere does look strikingly like “a very handsome actor by the name of Adam Sandler,” as he so modestly puts it. He even sounds like the “Happy Gilmore” star.

Bearded Liddle, especially when he was younger and hairier, has the look and gait — thanks to an old hockey injury — of “Star Wars” wookie Chewbacca. He can even make that weird, winny-ish noise.

Too bad the force was not with them. 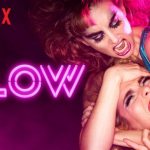 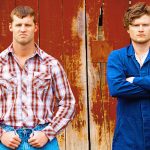