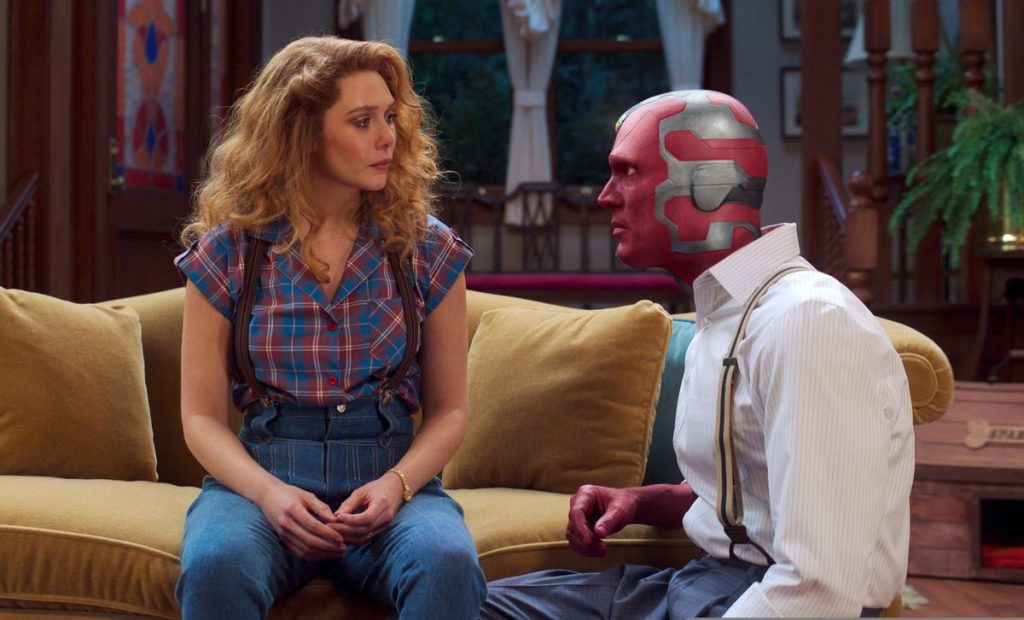 It never fails to amaze me that broadcast networks still carry the Emmy Awards. The 73rd Emmy Awards is scheduled to return with a live audience and with Cedric the Entertainer as host on Sunday, Sept. 19 on CBS and CTV. CBS, with 26 nominations, does at least have a rooting interest (as does parent