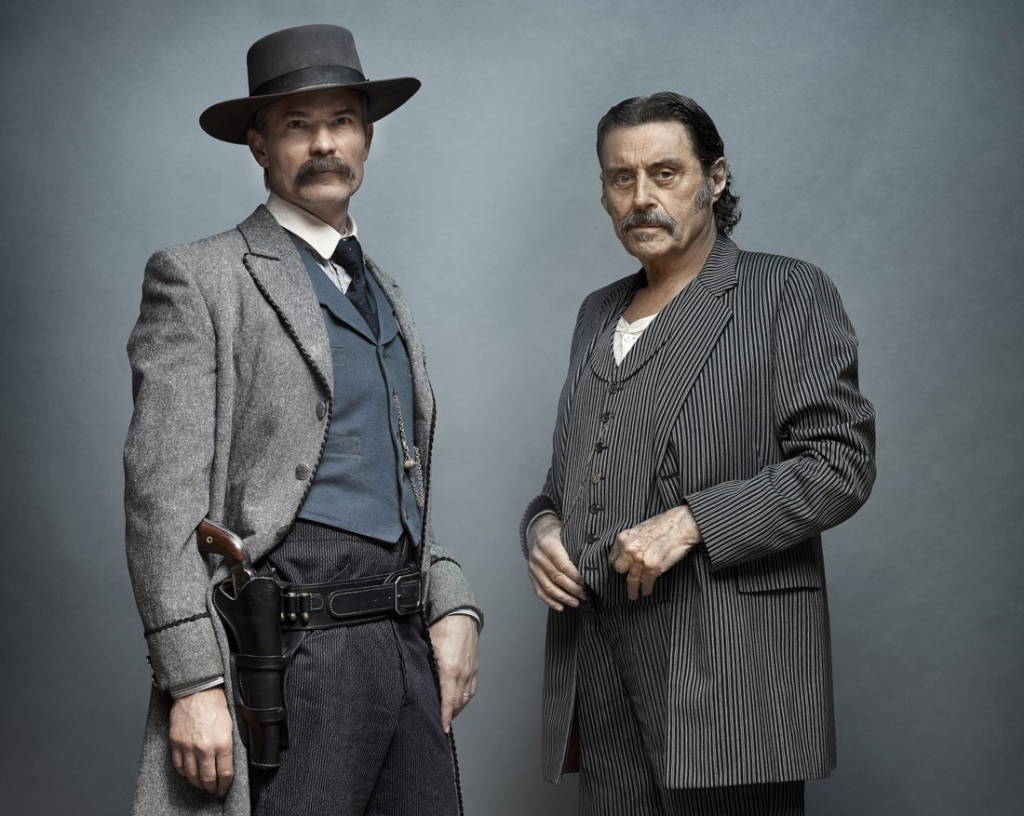 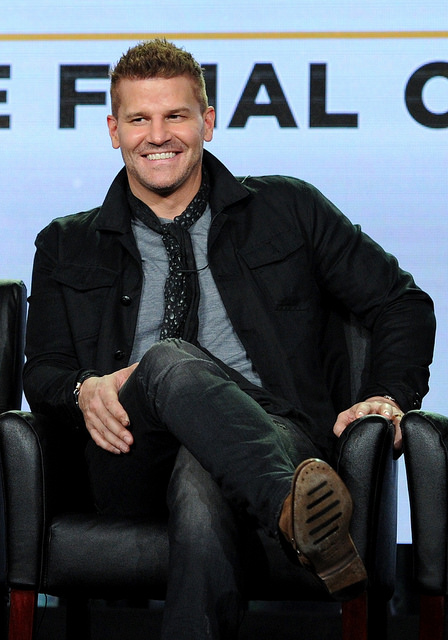 PASADENA, Calif. — Will Rocketshop 7 someday blast off as a feature film? The cherished children’s TV series, broadcast out of Buffalo’s WKBW in the ’60s and ’70s, is a touchstone for many boomers who grew up in the Toronto/Buffalo/Niagara area. The possibility that there might be a project about the series was raised almost as an afterthought

This week, CHML’s Scott Thompson–as he tends to do lately–was in full rant mode immediately prior to our weekly radio chat. The topic de jour was The Globe and Mail sitting on the story that the provincial government made massive, million-dollar payouts to the very teachers unions they are now (sort of ) bargaining with. The