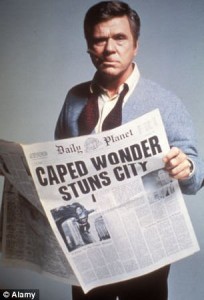 This week, CHML’s Scott Thompson–as he tends to do lately–was in full rant mode immediately prior to our weekly radio chat. The topic de jour was The Globe and Mail sitting on the story that the provincial government made massive, million-dollar payouts to the very teachers unions they are now (sort of ) bargaining with. The Globe justified the delay in reporting this story, which they had for a week-and-a-half, as not wanting to impact the recent federal election results.

This clearly isn’t a TV story but I wander in way over my head anyway. I have worked at and for a newspaper or two and, while I feel editors do get to set their own agendas, I can also see Scott’s point that the news should get to consumers and taxpayers ASAP–especially in this speedy digital age.

I think most readers get that, when they buy, say, The Toronto Sun, The Globe and Mail, The Toronto Star or the National Post–they’re also buying into a certain point of view. Writers, in my experience, are generally free to follow the story and submit angles. I don’t recall submitting any “CBC is awesome!” stories at The Sun under the watchful eyes of the Quebecor overlords, so I never had any rejected.

When we do get to TV talk, Scott wants my take on another conspiracy–did Major League Baseball pay umps extra to help oust the Blue Jays? I dunno about that, but there is plenty of evidence the Toronto team would have had a negative impact on U.S. World Series ratings. The ’92 and ’93 Jays triumphs were the two lowest-rated World Series on record in the U.S. Those ALDS and ALCS playoff games that were pulling four- and five-million viewers plus on

Sportsnet? They were bombing on Fox in America and weren’t that much of a draw even in nearby Buffalo, N.Y., as reported by veteran Buffalo News’ TV columnist Alan Pergament. Despite the Buffalo Bisons being a Jays’ farm team and the two cities’ 90-minute, QEW connection, Alan reports the ratings bump for the Kansas City series was “more like a double than a home run.” Read the rest of his take here.

Are you back? Now you can listen to the shorter-than-usual radio chit-chat here. 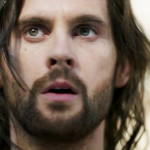 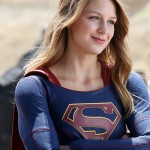