Look–up in the sky! It’s a bird, it’s a plane, it’s those Supergirl ratings!

Although the start times were staggered by half-an-hour, Supergirl‘s lead over Gotham seems less pronounced in A18-49 (660,000 v. 582,000). Global claims their super rookie’s opener soared past all other Fall ’15 entries in 18-34 as well as the A25-54 demo. Next week’s head-to-head battle of the comic book capers should offer a more accurate sampling.

More of a worry for CTV than the apparent decline in Gotham overnights are signs The Big Bang Theory may be finally starting to come back to the pack. For the week of Oct. 12 – 18, according to Numeris, the CBS import finished not first but second overall in Canada with 2,427,000 total Live+7  total viewers. No. 1 for the week was Global’s even older import, CBS’ NCIS, drawing 2,523,000. Neither was opposite a Blue Jays playoff game, although the CTV sitcom may have been affected by the Thanksgiving Monday holiday. Big Bang still enjoyed a much bigger share of the A18-49 audience. 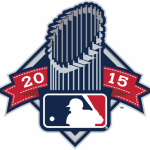 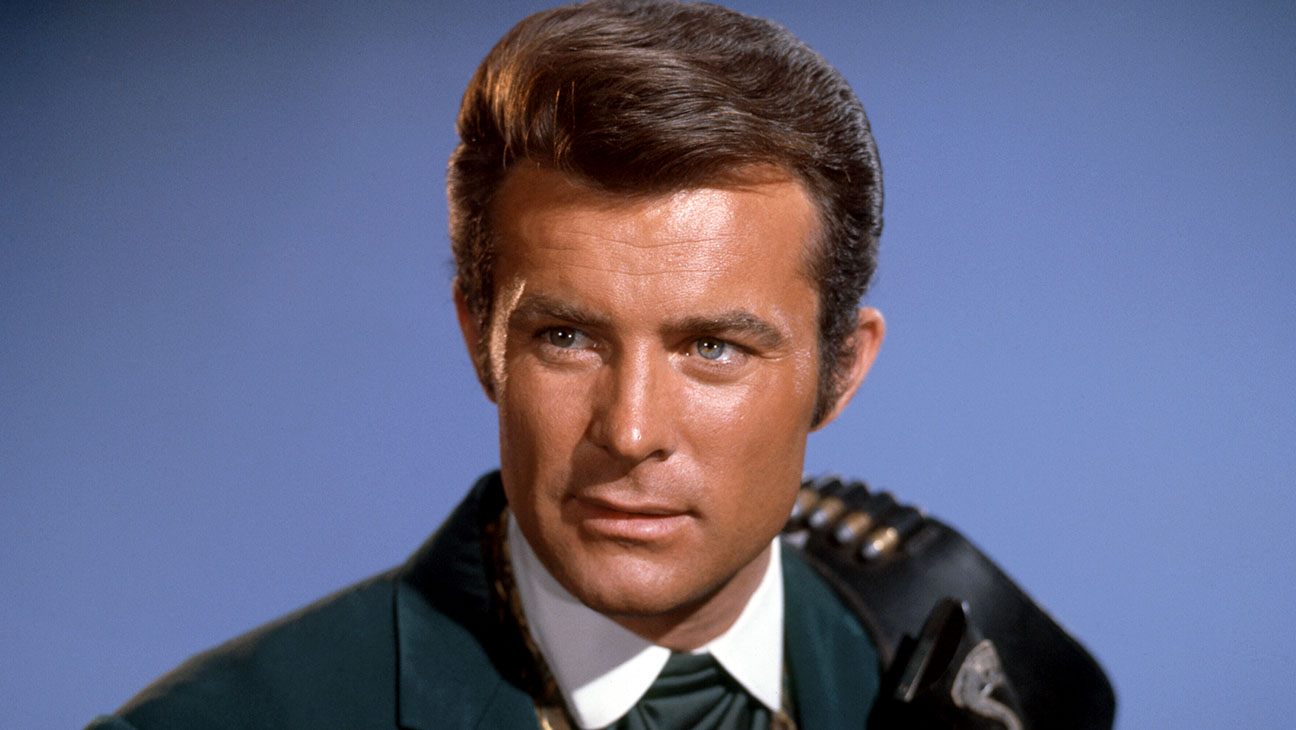