The annual animated Christmas special Rudolph the Red-nosed Reindeer first premiered in 1964 –the same year The Beatles conquered America on The Ed Sullivan Show. This week both Rudolph and The Beatles return to television. More on the Fab Four’s “Get Back” docuseries premiering Thursday later this week. Tonight, Monday, at 8 p.m., CBS gets 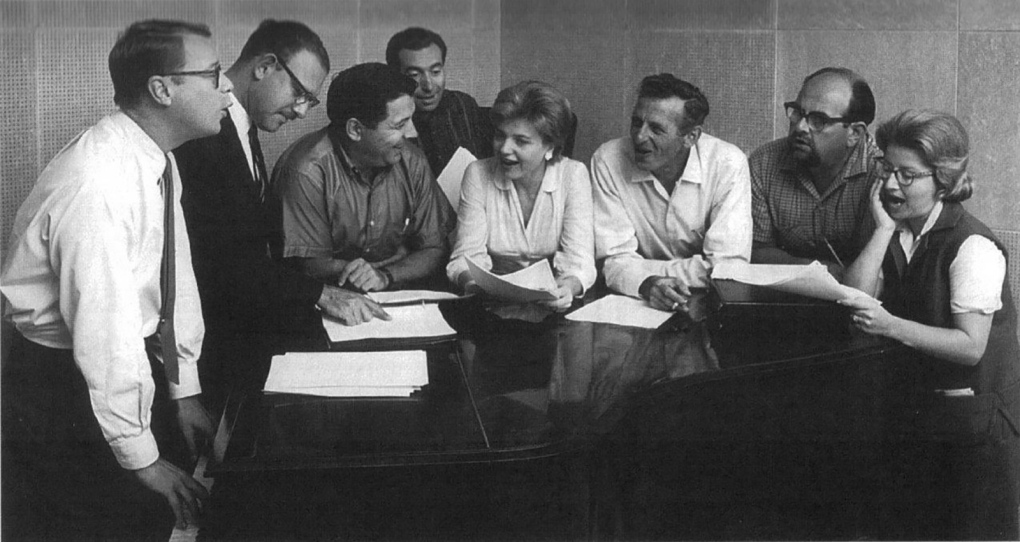 One of the last surviving members of a cherished Canadian voice troupe from the early ’60s has passed away. Alfie Scopp, 101 years of age, died July 24 in Toronto. He was one of the golden voices associated with the talented Toronto troupe who spoke for characters from the 1964 beloved annual holiday classic “Rudolph