Two world premiere screenings held Monday night at the Canadian International Television Festival in Toronto offer proof Canadian drama can out edge anybody. I had the pleasure of moderating a panel saluting Blackstone, the APTN aboriginal drama back for a fourth season. The second episode of the season was screened and it was a searing portrait 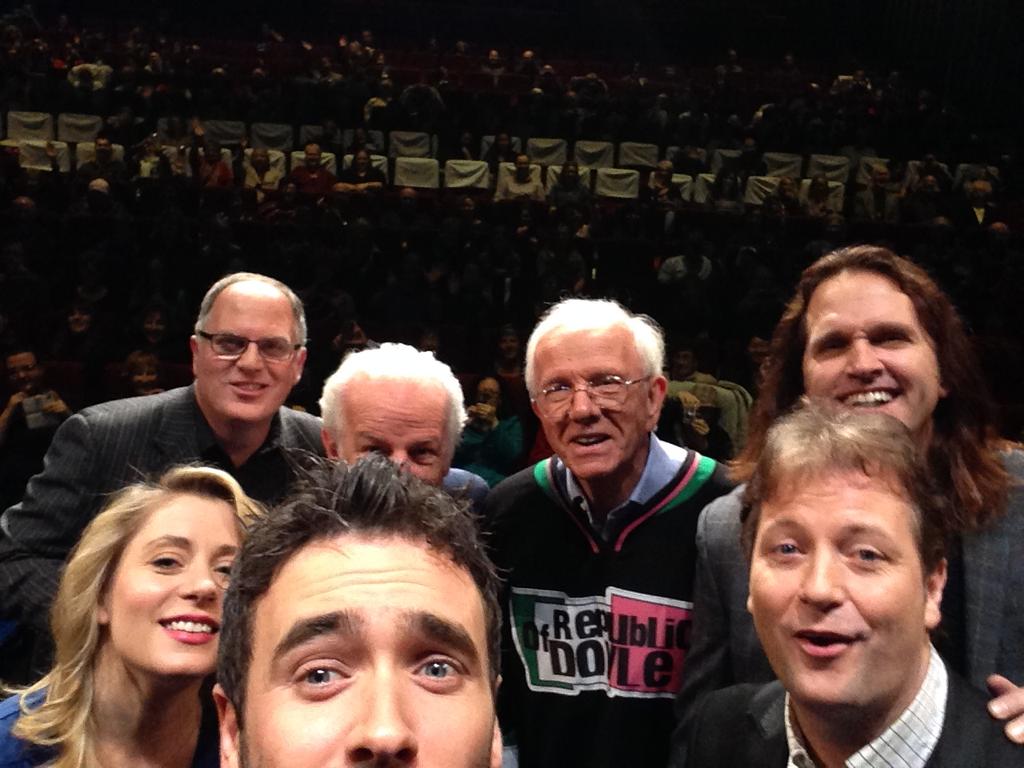 The Republic of Doyle ends its six-year run on CBC Dec. 10. What the 500 fans who attended Sunday’s Canadian International Television Festival salute wanted to know was this: will there be any future Doyle TV-movies? Star/executive producer Allan Hawco says he’s game and that co-creator Perry Chafe already has one hell of a script. Both were