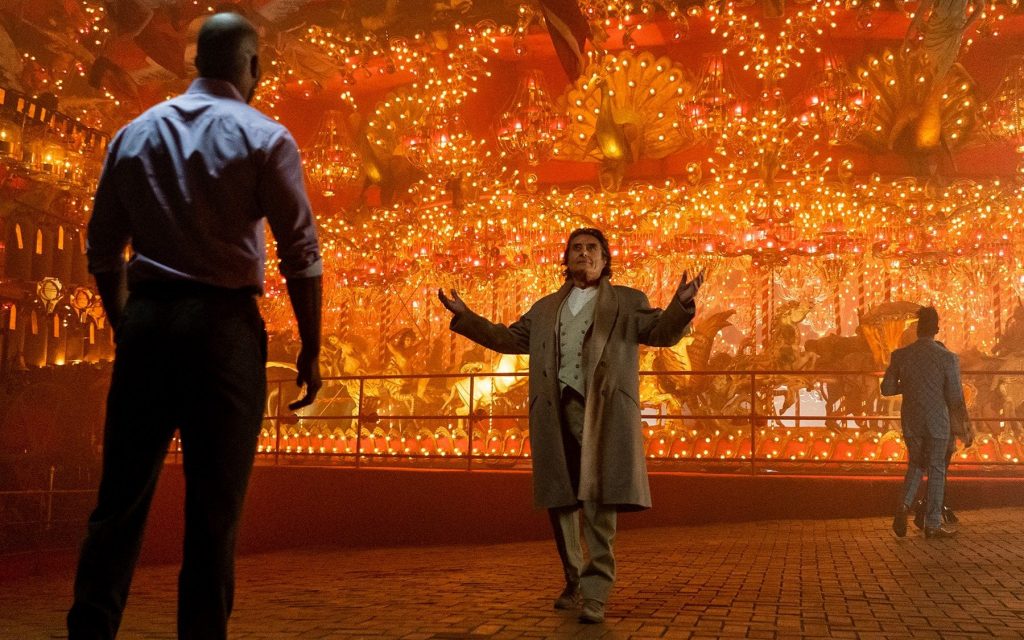 Where is the home of American Gods? Why, in and around Toronto, of course. Not talking about Toronto Maple Leafs’ American born star Austin Matthews, or the Raptors’ Kawhi Leonard. No, the subject here is American Gods, the epic fantasy fable adapted by Neil Gaiman’s best-selling novel. It returns for a second season Sunday night 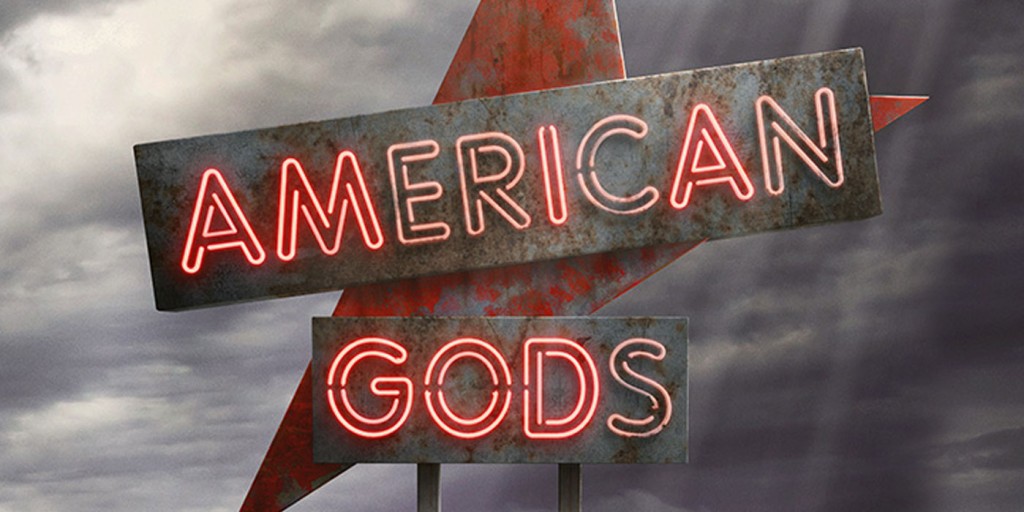