In a world where there’s a burden placed on trying to keep up with everything new on television, Burden of Truth is a homegrown series that deserves a second look. The Wednesday night CBC drama, seen stateside in the summer months on The CW, stars Kristin Kreuk as big city litigator turned crusading small town

Had to book myself into a hospital last week — on the set of the upcoming Global medical drama Nurses. The 10-episode first season, from the folks behind Rookie Blue, probably won’t air until the fall or early in 2020. Set in Toronto at a fictional hospital named St. Jude, Nurses is more like Rookie 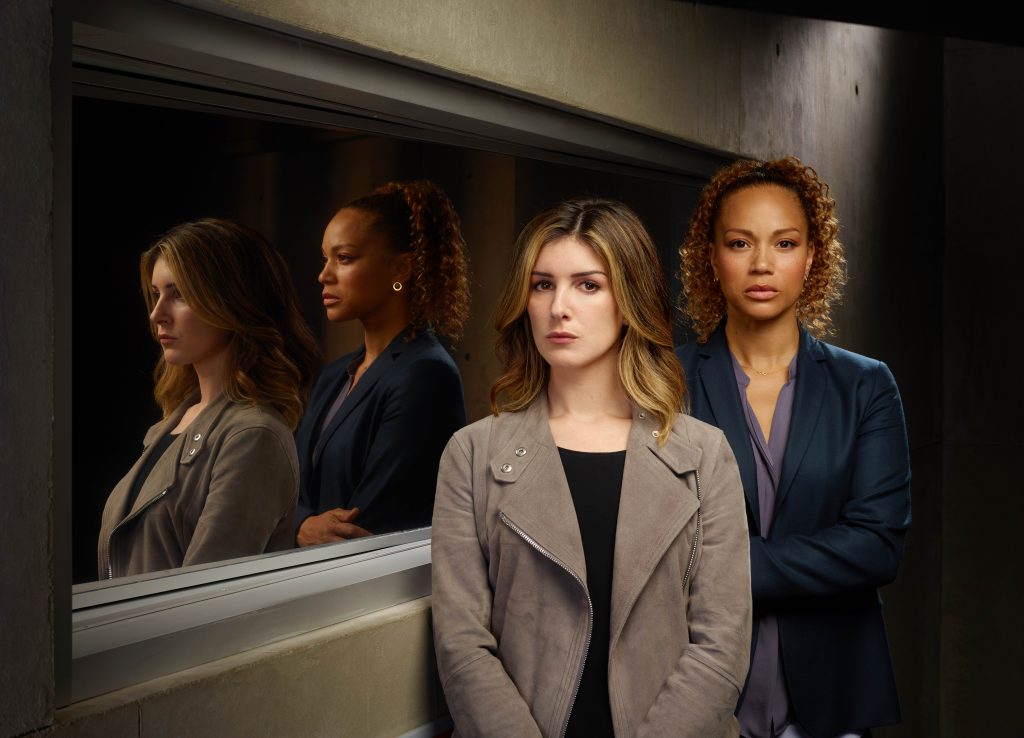 Female police characters have been arresting TV viewers  for decades. Police Woman, starring Angie Dickinson, went off the air forty years  ago. Cagney & Lacey, which starred Sharon Gless and Tyne Daly as “buddy cops” (and is soon to be re-booted), ended its seven-year run in 1988. In recent years, Canada’s Rookie Blue was a