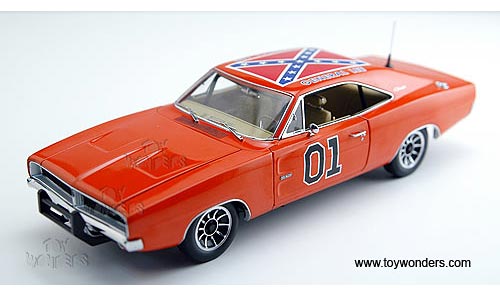 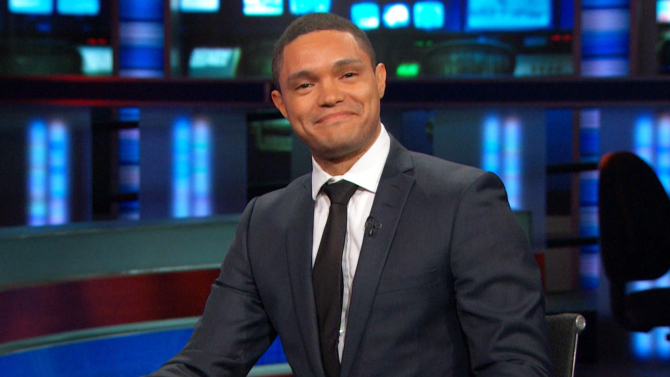 Trevor Noah–how long can you tread water? If I had tweeted that, there might be pushback. Do I have something against South Africans and swimming? Am I trying to link Noah with a man who many years ago made famous fun of the Biblical Noah–Bill Cosby? Am I mocking the current curfew on water usage 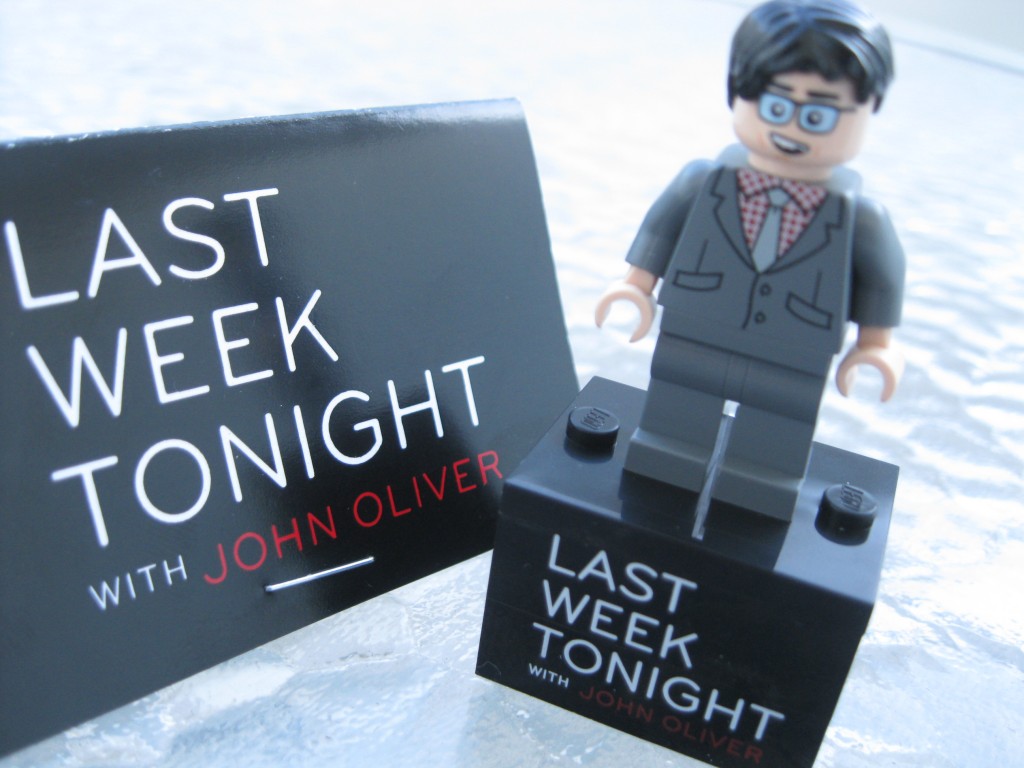 Oliver is The (Lego) Man at HBO

BEVERLY HILLS, Calif.–It looks like that free window on Last Week Tonight with John Oliver will remain open for now. Selected rants from the Sunday night HBO showcase featuring British-born comedian John Oliver have been available after every show on YouTube. A spokesperson for the premium cable network says there have been “some discussions” about how 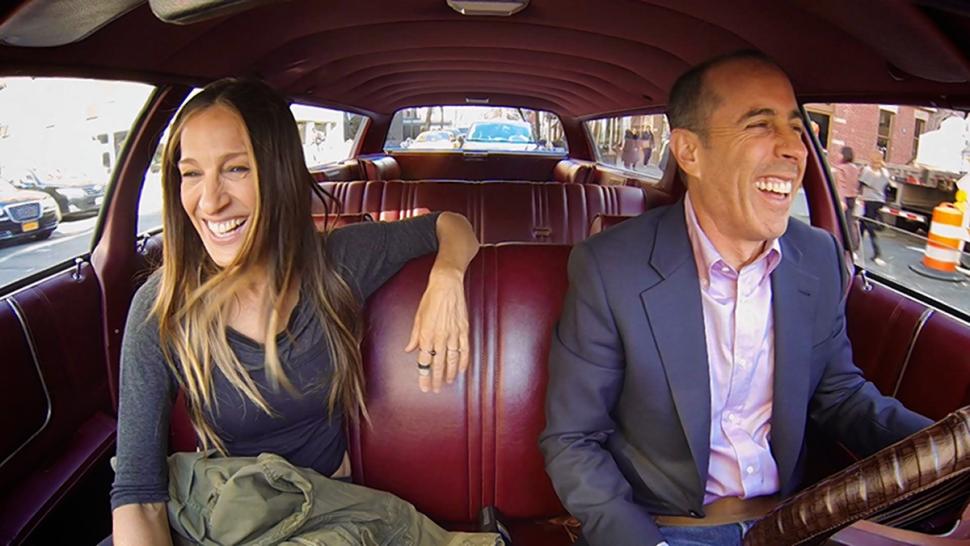 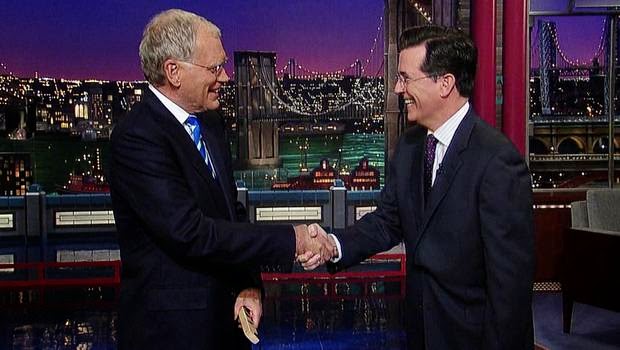 Colbert: CBS gets it exactly right

Colbert (right) in a 2011 appearance on Late Show with David Letterman Bill Carter has told me for at least two years that Stephen Colbert will replace David Letterman. On Thursday, CBS made it official. As Carter, the author of The War for Late Night as well as The Late Shift, would point out, Colbert 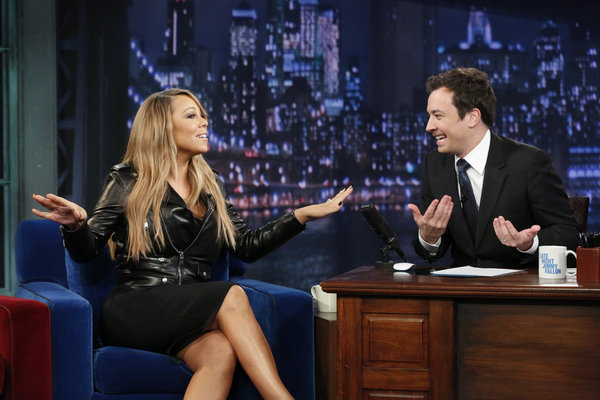 This week’s podcast: Leno out, Fallon in?

Fallon with Mariah Carey: ready for his Tonight Show coronation? On this week’s scintillating podcast, CHML’s Scott Thompson wants my take on rumours that NBC are dying to shove Jay Leno aside so Jimmy Fallon can take over the Tonight Show.It does seem as though Leno’s days on Tonight are numbered. He still wins in

What–no Dancing with the Stars tonight?Apparently there is an election or something happening Tuesday night in America. Hopefully it has something to do with ending the hockey strike.Both The Daily Show with Jon Stuart (with special guest Andrew Sullivan of The Daily Beast) and The Colbert Report will be carried live at 11 p.m. by the