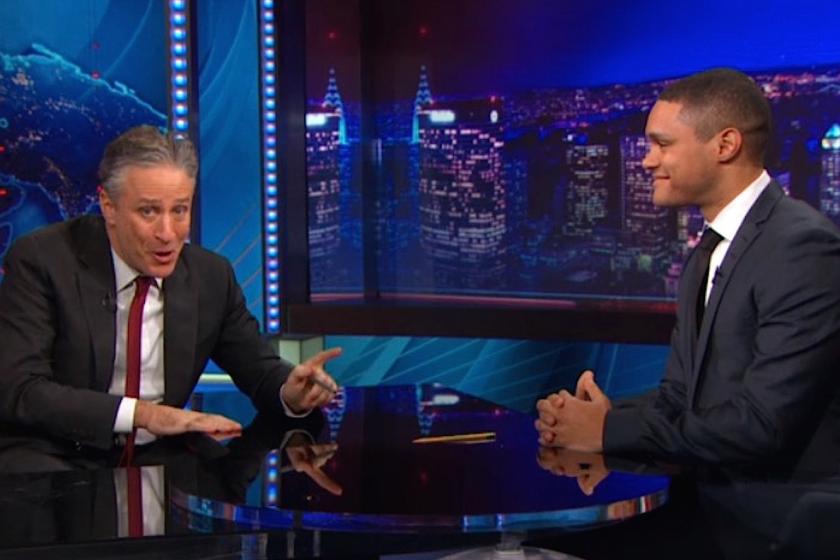 If I had tweeted that, there might be pushback. Do I have something against South Africans and swimming? Am I trying to link Noah with a man who many years ago made famous fun of the Biblical Noah–Bill Cosby? Am I mocking the current curfew on water usage in California?

Noah found out the hard way how there’s no room for context on the Internet and that there’s no statute of limitations on what can come back to bite you on the ass. A handful of ill-considered tweets he once typed surfaced shortly after Noah, a 31-year-old South African comedian, was named to replace Jon Stewart as host of Comedy Central’s The Daily Show. The Haters read them and pounced like ravens on roadkill.

AM900CHML’s Scott Thompson wanted to know how I felt about Noah being the surprise choice to follow Stewart. While I know precious little about Noah, I applaud Comedy Central for looking past the usual suspects and showcasing a new voice who doesn’t look like the run of middle-aged white males already dominating late night. His tender age doesn’t bother me–Conan O’Brien was younger when he was handed his original Late Night NBC gig.

As for Noah’s tweets, made four or five years ago, the only thing alarming or offensive about them to me was that they were not funny. Are they rude, sexist, insensitive? If that was a crime, I’d be in Alcatraz along with half the people who leave comments and tweets and 99% of people who have ever been on stage at a comedy club.

Patton Oswalt went in a twitter rampage in response to the response over Noah’s tweets and what he wrote should be required reading for anyone in or even thinking about a career in comedy.

Anyway, people, everybody take a step back and allow somebody to prove they were worthy of their big shot. Goodness.

I also talk to Scott about another Comedy Central deal, the recent Justin Bieber roast. Holy Lord, if Noah had tweeted what Martha Stewart said on that roast he would have been publicly stoned. Instead the bit put Stewart in the Badass Hall of Fame. Search for it on the Interwebby, it gets pulled down faster than Bieb’s pants.

We also set up the return–for the final seven episodes–of Mad Men Sunday. Goodbye Don Draper, goodbye sixties. You can listen in here. 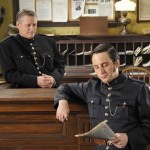