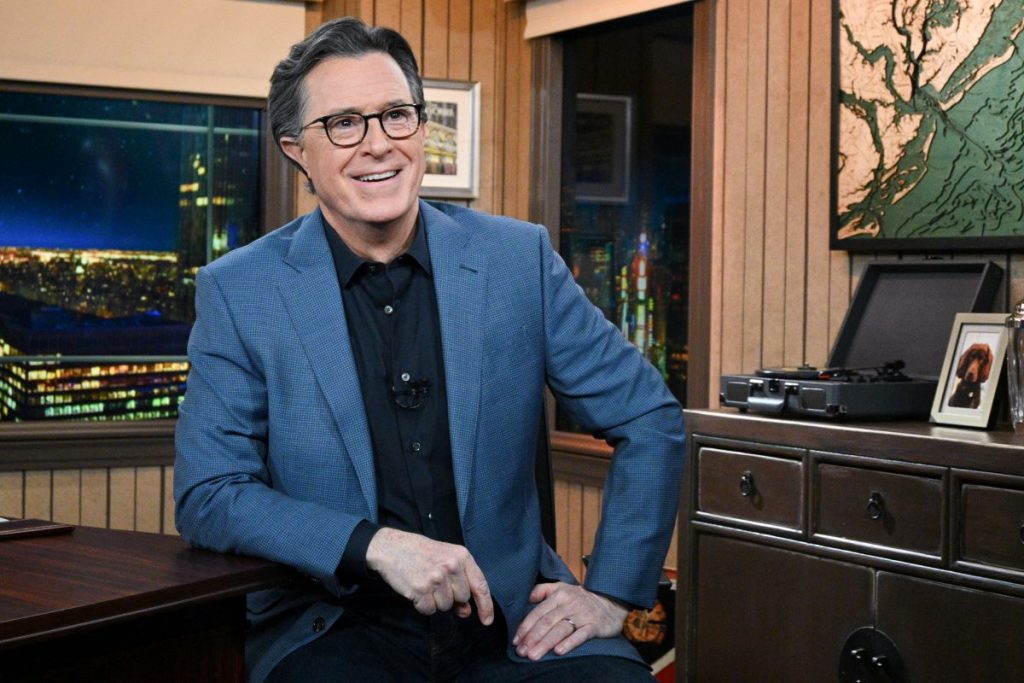 What will Stephen Colbert and Jimmy Kimmel and Trevor Noah and Seth Meyers and everyone else in late night talk about now that you-know-who has moved to Mar-a-Lago? Who knows, but here’s what they all had to say this week as the U.S. presidency finally made a surprisingly smooth transition from No. 45 to No. 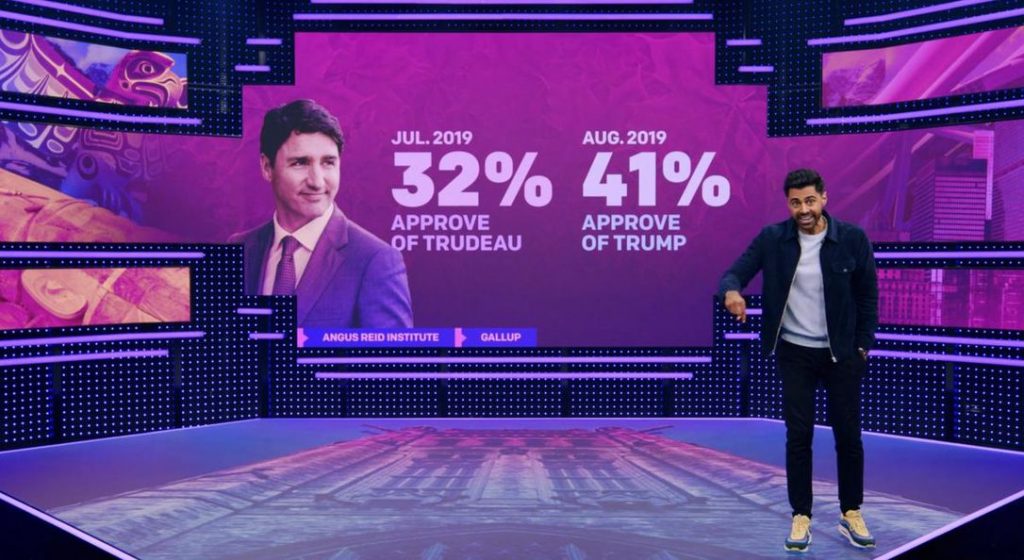 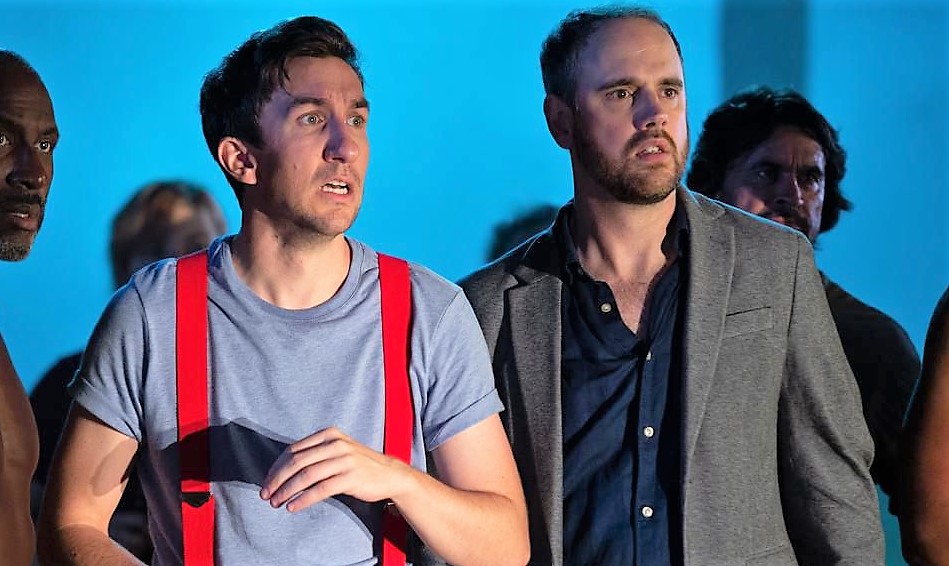 Comedies mixed with elements of horror have long been staples of movies and TV. The latest example: Cavendish, a new sitcom created by Canadian stand-up/sketch comedians Mark Little and Andy Bush. The former Picnicface co-founders have teamed on this shot-in-Nova Scotia and P.E.I. project, which premieres Tuesday night at 9:30 on CBC — right after the 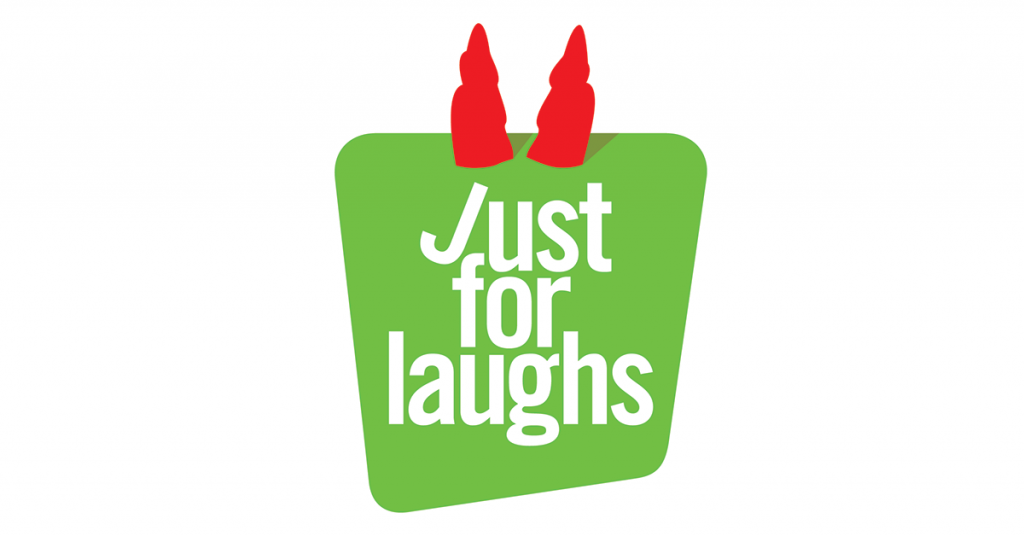 MONTREAL — Want to make a comedian cry? Give him an award. That seemed to be the case over the weekend at the 36th annual Just for Laughs comedy festival. The industries top comedians were celebrated by their peers in an event that isn’t streamed or televised and — as with the TCA Awards coming 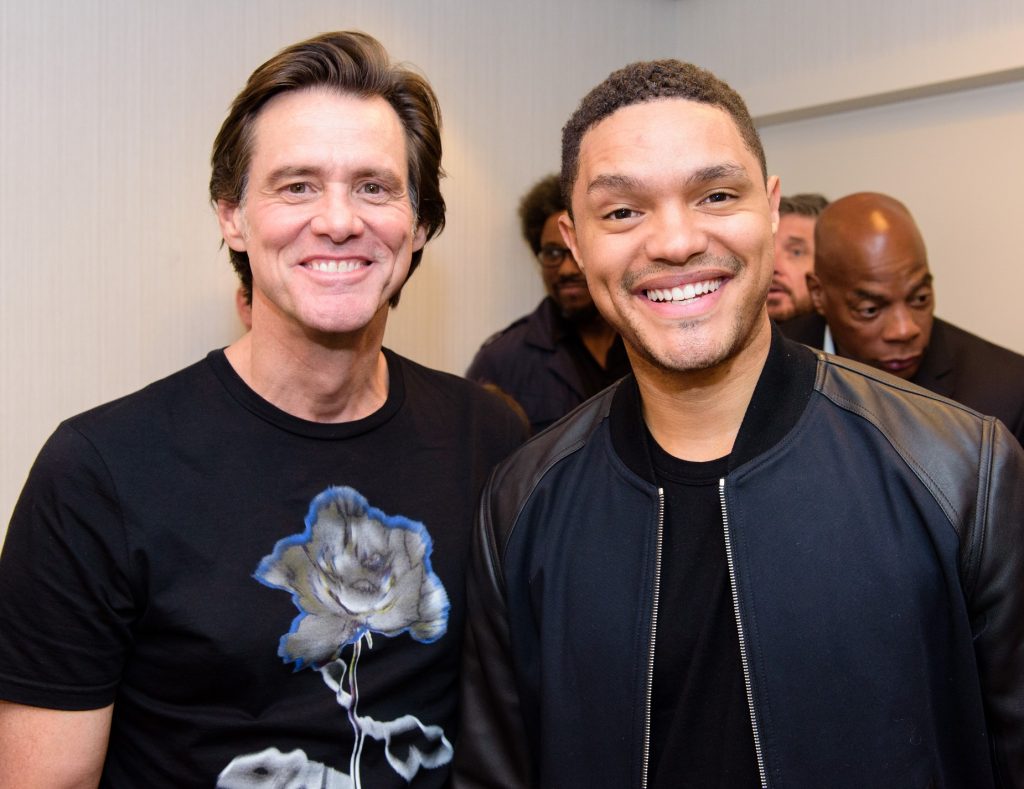 MONTREAL — People come to the Just for Laughs comedy festival for the laughter and stay for the wisdom. Take Friday night’s all-star awards show, please. The event is held at a hotel built into the side of as mall, which seems about right as presenter Jimmy Carr pointed out. Several of today’s top comics 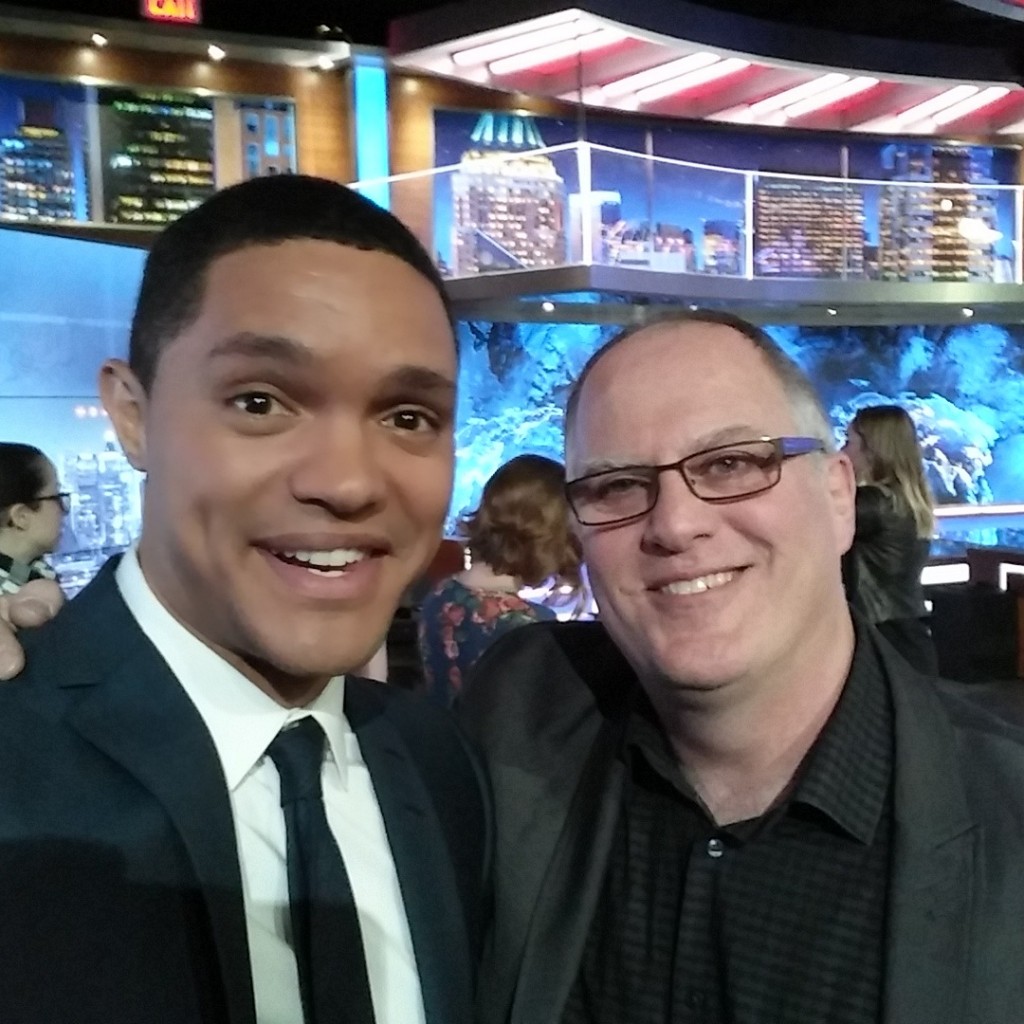 NEW YORK–We all knew Trevor Noah had big shoes to fill last September when he took over from Jon Stewart as host of The Daily Show. Nine months later, overall domestic ratings have slipped a bit. On a trip to the show’s West Side Manhattan studios last month–the same soundstage where Stewart reigned–the spin was

This week, CHML’s Scott Thompson wanted my reaction to Trevor Noah’s first week as host of The Daily Show. Mindful of Tim Goodman’s edict to never review a late night talk show until 100 episodes or so, I do have some quick first impressions. It’s still The Daily Show, with the same crew and writers 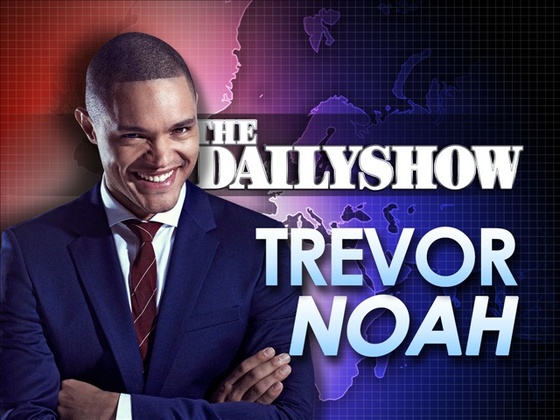 Tonight’s the night Trevor Noah makes his long-awaited debut as host of The Daily Show (11 p.m. ET on Comedy). Following Jon Stewart can’t be easy. Stewart redefined late night after a 16-year stint in the Daily chair. Noah is a very different comedian as he demonstrated this past summer at the Just for Laughs