Comedies mixed with elements of horror have long been staples of movies and TV.

The former Picnicface co-founders have teamed on this shot-in-Nova Scotia and P.E.I. project, which premieres Tuesday night at 9:30 on CBC — right after the fifth season premiere of Schitt’s Creek.

Little, 35, featured for several seasons as a nerdy science teacher on the CBC comedy Mr. D,  suggests Cavendish is “like if you dropped a comedy” into a small, and weird, East Coast tourist town.

In the video above, shot at CBC’s Winter press launch back in December, I ask the two comedians to name the strangest towns they’ve ever visited. Bush sticks with Cavendish, P.E.I., and shares his reason why. Little singles out a place where he and another comedian were asked to leave after one patron at the event pulled out a knife!

To hear both stories, follow this link to my feature on the new CBC comedy in today’s Toronto Star. 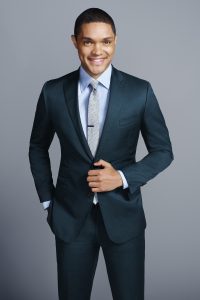 Trevor Noah @ JFL premieres at 10 p.m. ET/PT. I was part of the audience at the sold out Place des Arts auditorium when this long special was taped last July. If you’ve never seen the South African-born host of The Daily Show  live, he is dynamic on stage, a great storyteller who brings an athletic energy and spontaneity to his very funny routines.

Some of us wondered last summer when this taped whether the Trump joke would still play when this JFL special finally aired in January. Well, here we are and, sadly, yes it does! 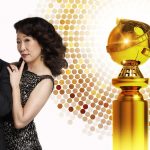 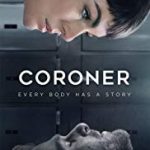