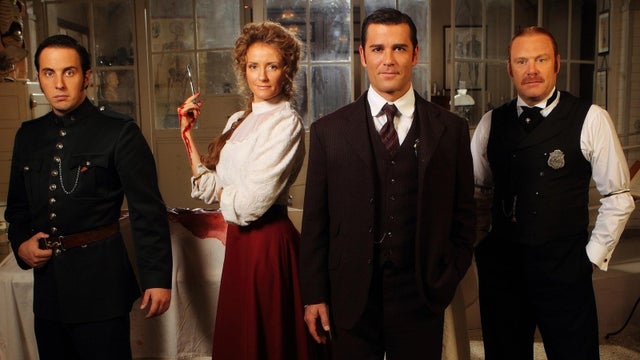 My late mother-in-law Teresa used to have many colourful expressions. One was, “Busy as a dog licking two pots.” This pretty much describes TV showrunner Peter Mitchell this past year. The veteran writer/executive producer has overseen CBC’s Murdoch Mysteries for over a decade and last year took on the added assignment of overseeing Hudson & 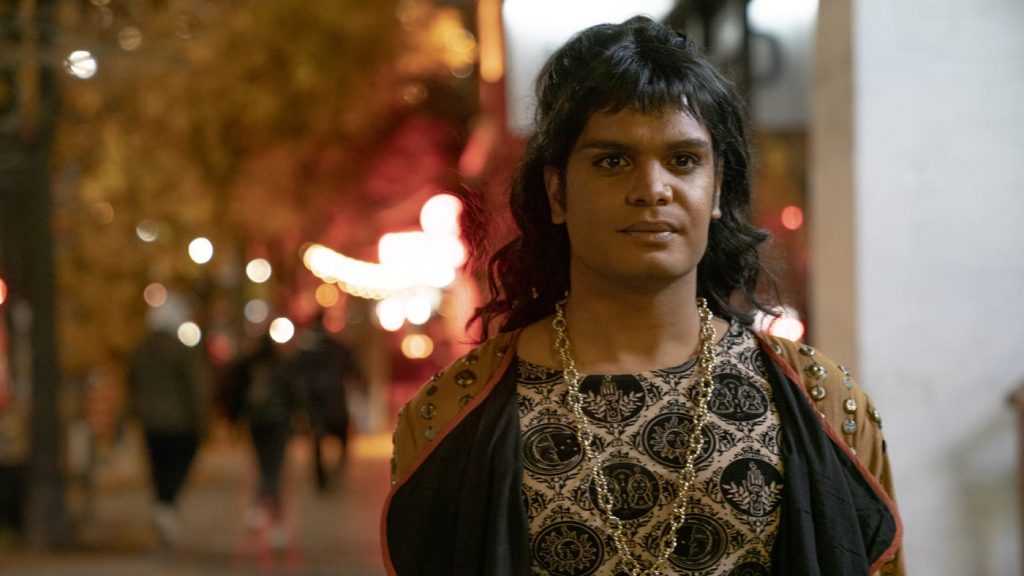 CBC and HBO Max jointly announced Friday that they are renewing Sort Of for a second season. That is sort of a surprise, but not really. The comedy-drama, created by Bilal Baig and Fab Filippo, leads the recent list of Canadian Screen Award nominations with 13 nods, including Best Comedy Series. It made Best TV 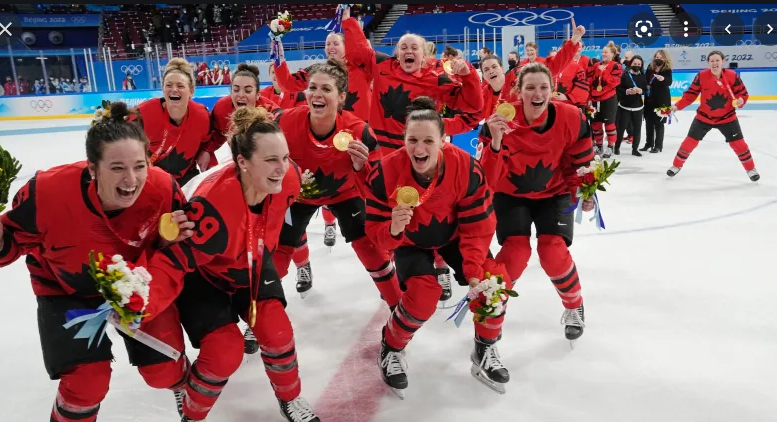 “Doing better than we usually do,” is not the boast you used to hear from an Olympic broadcaster. The Beijing Games, however, presented all kinds of challenges this winter for both NBC in the States and CBC in Canada. (See photo above.) Still, CBC found several positives in the report they issued Tuesday after compiling

As producer-actor Arnold Pinnock relates in the latest episode of Brioux.tv the podcast, it took 13 years to get The Porter to the station. Set 100 years ago in the early 1920s, the Canadian railway drama tells the story of train porters Junior Massey and Zeke Garrett (Ami Ameen and Ronnie Rowe Jr.) and their 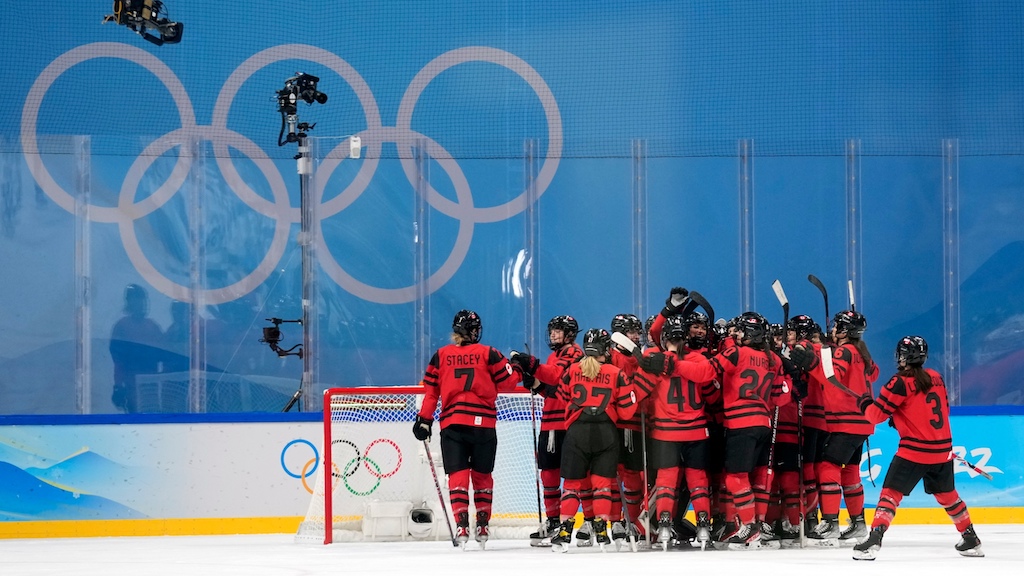 Jimmy Kimmel asked his audience this question Tuesday night: Are you watching the Olympic Winter Games from Beijing? In the studio audience there were crickets. “The U.S.– we’ve won no gold medals so far,” he told his audience. “Canada has one. So worst comes to worst, we just go up there and take theirs.” By 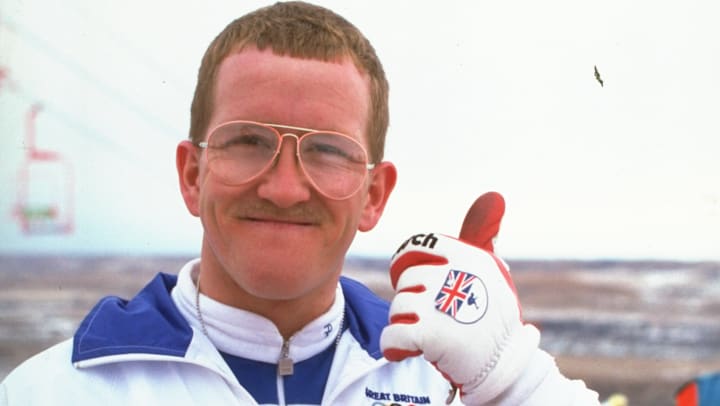 The flame burns bright in Olympic short from Allen Able

Canada is off to a fast start at the 2022 Olympic Winter Games in Beijing with four medals after two days of competition. That includes a gold won Sunday by Quebec native Max Parrot in snowboarding. A gold should also go to veteran sportswriter Allen Able for the stirring video he presented over the weekend 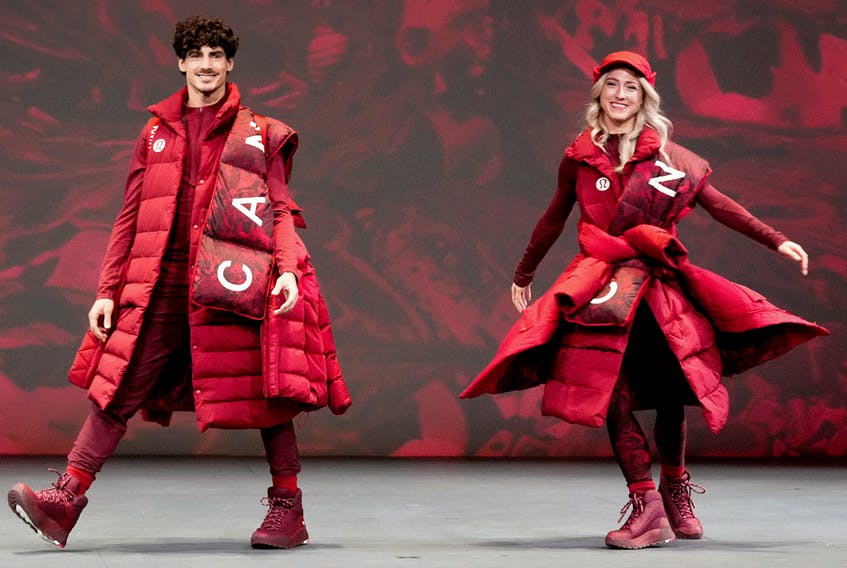 Six months after the end of the Tokyo Summer Olympic Games, the Beijing Winter Games officially kicked off Friday. Watching the opening ceremonies on both CBC and NBC, the North American broadcasters seemed intent on medaling in diplomacy. An overdressed Andi Petrillo in a Toronto studio began Friday at 6:30 am ET by welcoming Scott 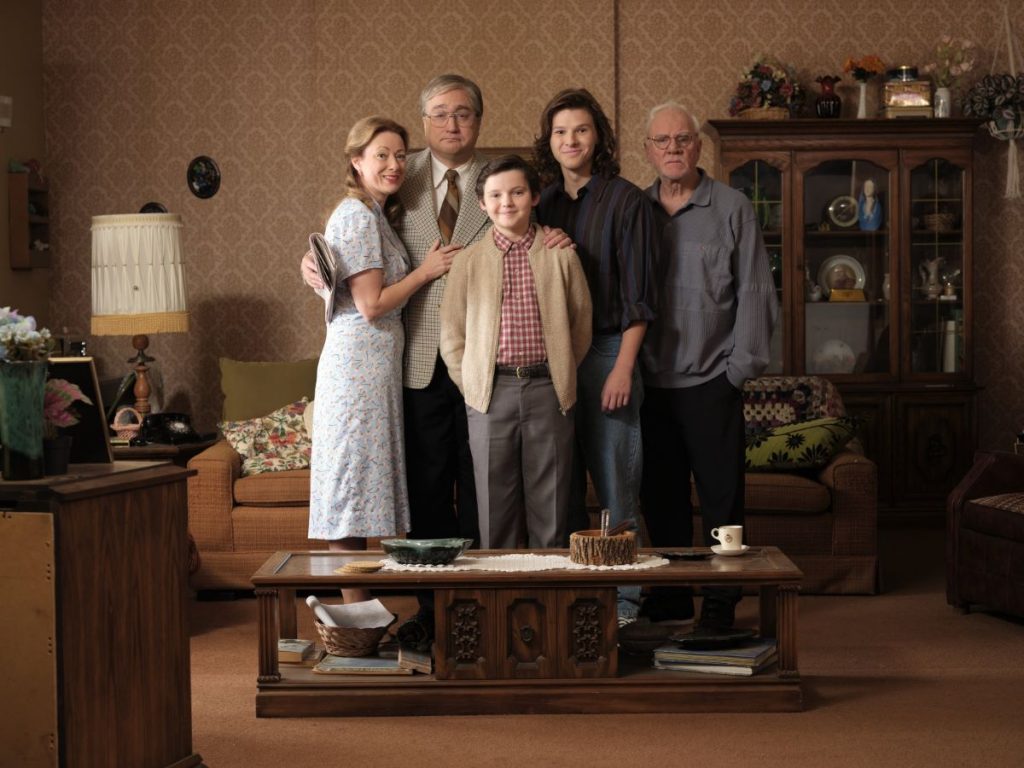 After a challenging fall, CBC needed a little good ratings news heading into the New Year. They got it with the launch of Son of a Critch. The St. John’s based comedy is a major success story to start the year for the public broadcaster. On January 4, it opened to 941,000 total confirmed 2+