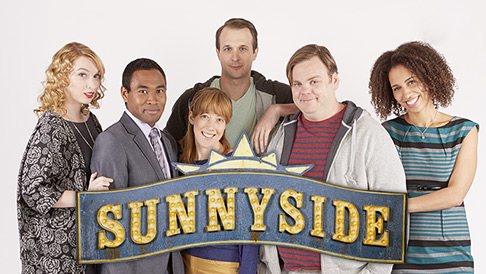 Back in late September, when I was in Winnipeg visiting the set of Sunnyside, the moon fell out of the sky. That’s what the scene called for at least. A bunch of us were outside, late at night, in the dark. Actors and crew were gathered in the street and there was a great deal of commotion 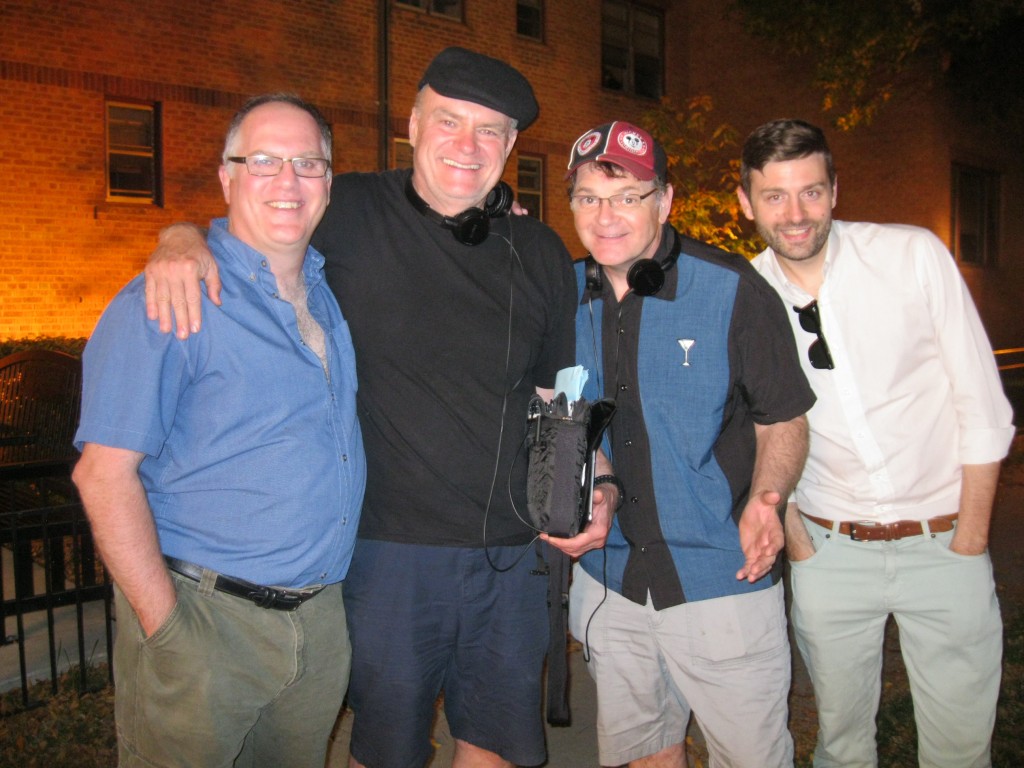 WINNIPEG, Man.–It’s been great seeing the Sunnyside on Manitoba. The weather was spectacular Friday on location with the cast and crew of Sunnyside, a promising new sketch comedy series coming to City early in the new year. My old pal Dan Redican–who had the comedy chops as far back as I can remember when we 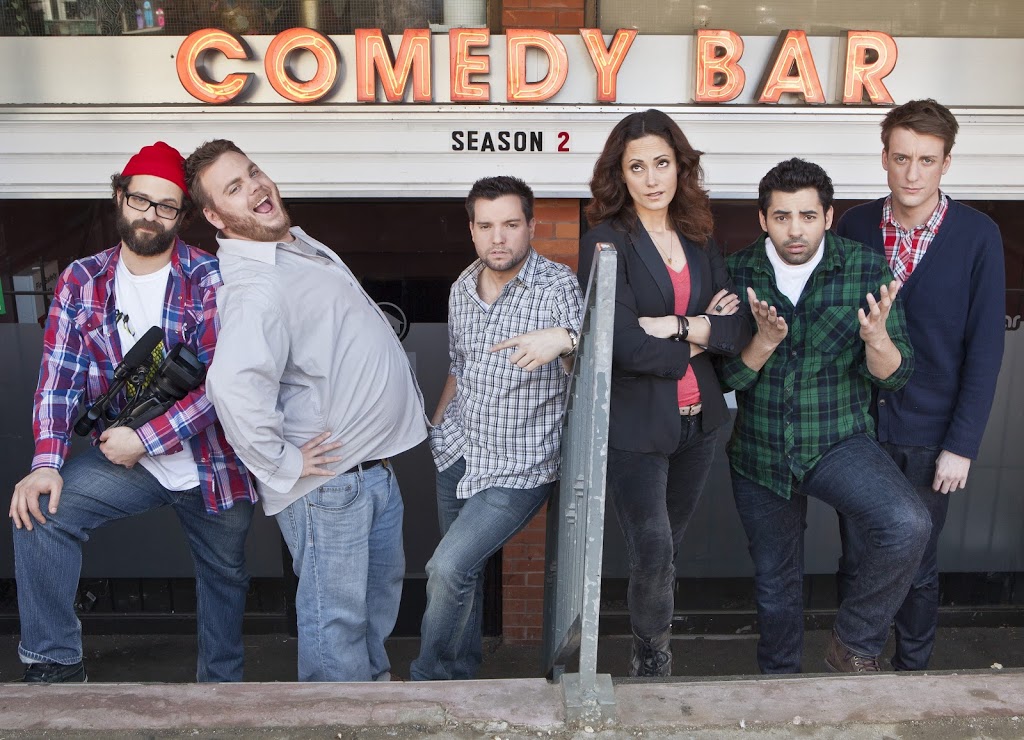 TONIGHT: The Comedy Bar is open at Bite.ca

Air Farce founders Don Ferguson and the late, great Roger Abbott were always on the lookout for new Canadian comedy talent. Ferguson, looking ahead to the next annual Farce New Year’s Eve special, continues that mentoring tradition by executive producing season two of Comedy Bar.New episodes of the comedy club web series are up today